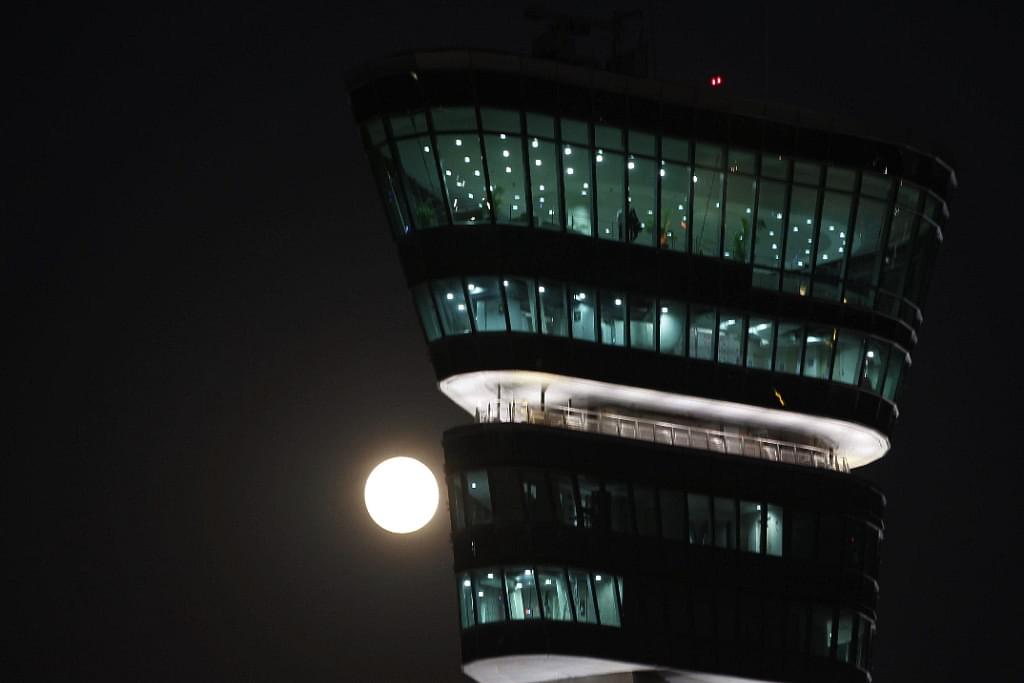 The Airport Authority of India (AAI) is all set to open the tendering process for setting up of remote air traffic control (ATC) towers, reports Press Trust of India.

These remote towers mean that the ATC is concentrated at a single location instead of having a tower at every airport. Hence the airports would be monitored using video cameras. This, as a result, is expected to lead to cost savings.

AAI chairman Guruprasad Mohapatra was quoted as saying that, “ Increasing pressure to reduce costs while even enhancing their service offering forces air navigation service providers to re-think the status quo and to explore new concepts such as remote towers”.

In light of this, AAI has drawn up remote tower specifications based on requirements and available industry standards to invite bids via an open tendering process.

The teams belonging to AAI and Director General of Civil Aviation (DGCA) also visited remote towers facilities and interacted with various experts regarding the operations.

AAI currently operates about 120 airports in the country and is expected to start operations on various aerodromes in the nation in line with the UDAN regional air-connectivity scheme.