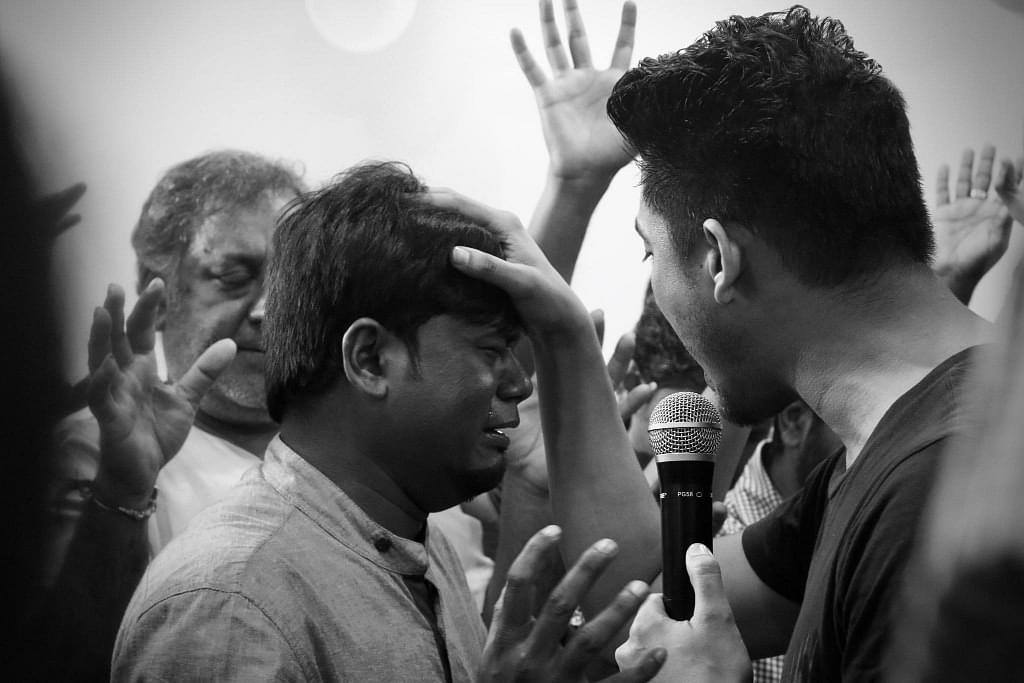 An evangelist event organised by the Family of Lord Jesus (FOLJ) Church in New Delhi was cancelled following outrage after the organisation鈥檚 predatory proselytisation practices were made public on social media.

Aam Aadmi Party (AAP) leader and Delhi Deputy Chief Minister (CM) Manish Sisodia was the chief guest for the event. The event was called out by rebel AAP leader Kapil Mishra on Twitter.

The tweet reads that the evangelist event was to be organised at the centre of the national capital and that a complaint has been filed by Mishra with the Delhi Police and New Delhi Municipal Council (NDMC). He further threatened that if permissions for the event are not revoked, he would organise a silent protest outside the capital鈥檚 Talkatora stadium where the event was supposed to take place in 25 August.

However, the event now stands cancelled as the NDMC revoked the permission granted to the organisation.

The practices employed by the organisation were increasingly under the spotlight as details of the event spread on social media. A video of the FOLJ leader P S Rambabu engaging in faith healing, a predatory practice employed by evangelists, was also shared by Mishra.

Today, we are filing FIR against them pic.twitter.com/3kflcPnFXw

Mishra also questioned if the Delhi CM and Deputy CM would rely on faith healing to cure their own children if they are sick.

However, now that the event is cancelled, Mishra thanked Delhi BJP leaders Meenakshi Lekhi, Manoj Tiwari and Vijender Gupta along with the news portal My Nation for their help in the matter.

Update: As posted by rebel AAP leader Kapil Mishra, the High Court has put a stay on the ban of this event, following which he has said that he would sit on a dharna in front of the event venue.

just now HC given stay on ban on event