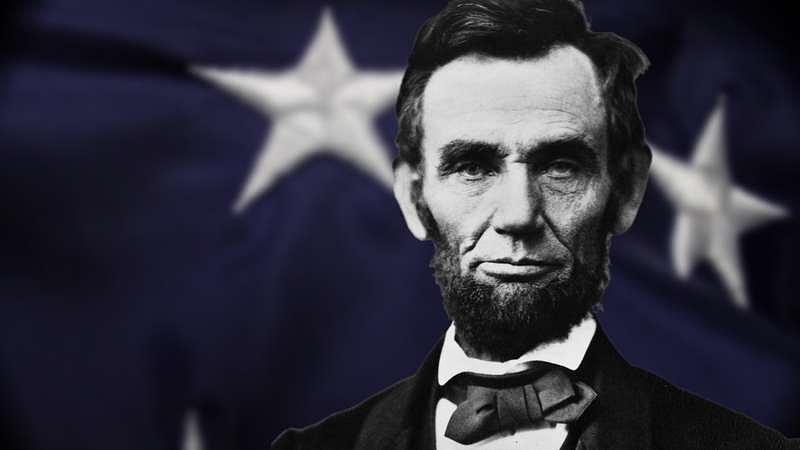 The San Francisco Unified School District is working towards renaming a school named after iconic American President Abraham Lincoln alleging that the leader did not show that “black lives mattered to him.” Moreover, there are 44 further notable personalities whose names will be removed from the schools owing to several reasons.

For instance, US Senator Dianne Feinstein’s name will be detached from the Dianne Feinstein Elementary School as she had allowed the Confederate flag to fly outside the City Hall in 1984 back when she was a mayor. Other individuals set to be victim of this campaign include the likes of George Washington and Herbert Hoover.

“Abraham Lincoln is not seen as much of a hero at all among many American Indian Nations and Native peoples of the United States, as the majority of his policies proved to be detrimental to them,” the district’s renaming committee was quoted by the Daily Mail. Lincoln is famously renowned for abolishing slavery in America.

However, the committee has pointed towards events like his Homestead Act, Pacific Railway Act and overseeing deportation of the Navajo tribe from their land now known as Arizona to strip off Lincoln’s name from the school.

“Lincoln, like the presidents before him and most after, did not show through policy or rhetoric that black lives ever mattered to them outside of human capital and as casualties of wealth building,” said Jeremiah Jeffries, chairman of the renaming committee.