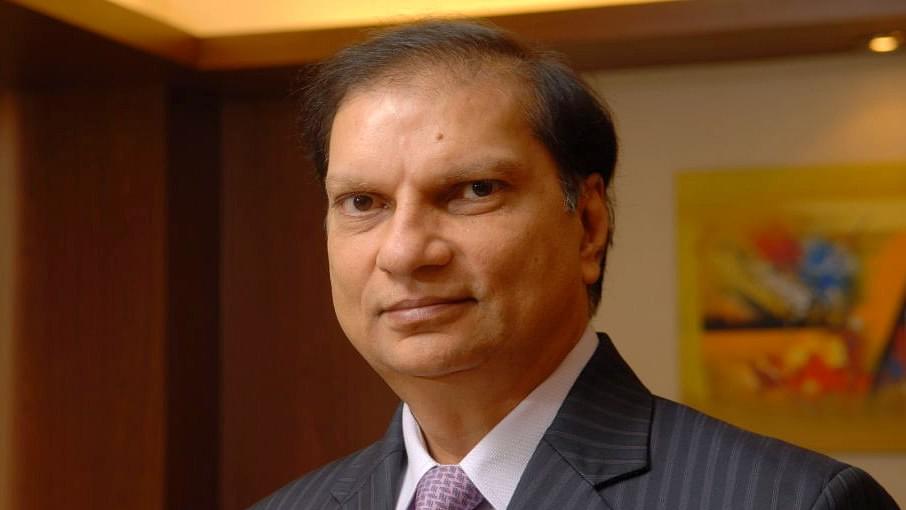 Nitin Sandesara, an absconding director of a Gujarat based pharmaceutical company has been arrested by the Dubai police, Economic Times has reported. The company is currently being probed in a Rs 5,000 crore bank fraud case. The company has taken loans of an equal amount from a consortium of banks including Andhra Bank, but the loan has turned into a non-performing asset (NPA). He was arrested based on inputs given by Indian probe agencies to Dubai police.

"The legal process post the arrest is taking place in Dubai. We are waiting for details. Indian agencies will try to get him deported," an official told Economic Times. The Enforcement Directorate (ED) has also arrested several others in the case. A Delhi based businessman, Gagan Dhawan, former Andhra Bank director Anup Garg are director of Sterling Biotech Ltd Rajbhushan Dixit are among those arrested. The ED has also attached assets worth Rs 4,700 crore belonging to the company.

Post 2014, several economic offenders including Vijay Mallya, Nirav Modi and Mehul Choksi have fled India after failing to pay their dues to the banks. The rising trend of bank frauds had led to the passage of Fugitive Economic Offenders Bill which enables the government to confiscate properties of economic offenders who refuse to return to India.