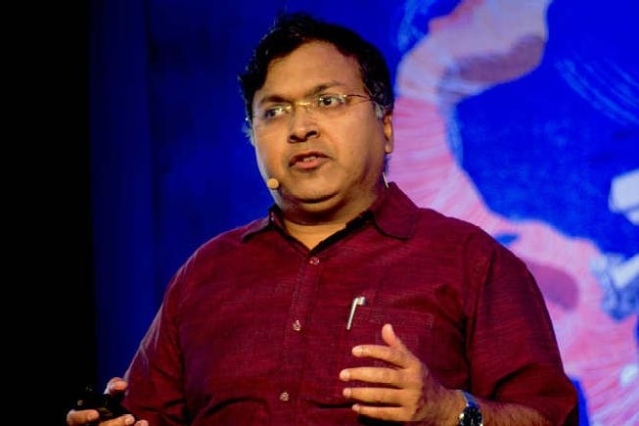 Self-proclaimed mythologist Devdutt Pattanaik who was recently called out for abusing women, today (13 October) apologised to Finance Minister Nirmala Sitharaman for demanding her ouster from the Ministry and insinuating her lack of Economics knowledge.

Remember the movement to get Kalam ji a second term ? Can we start a campaign to get Dr. Subramaniam swami ( who actually knows economics) as finance minister? Why is he being ignored? Court conspiracy? @SwarajyaMag @OpIndia_com @TrueIndoIogy are you up to this dharmik task? pic.twitter.com/Pf0mUpePMy

In the tweet, Pattanaik posted a couple of pictures of Sitharaman to demand a start of a campaign to appoint Subramanian Swamy as the country’s Finance Minister. He also questioned whether there was some conspiracy behind him not getting the post.

This resulted in Pattanaik backtracking completely and apologising for having crossed the line.

He later tried to save face by claiming that the picture posted by a media outlet depicting Sitharaman as a devi is very bad for the vastu of Indian Economy and Sitharaman should not have allowed it.

This picture is really really Bad Vaastu for economy. Madam should have NEVER allowed it. But who cares for opinions of lowly people like me who actually read the scriptures? Again apologies for crossing line . ðð½ https://t.co/5QRWqmYF8t

“But who cares for opinions of lowly people like me who actually read the scriptures? Again apologies for crossing line”, tweeted Pattanaik.