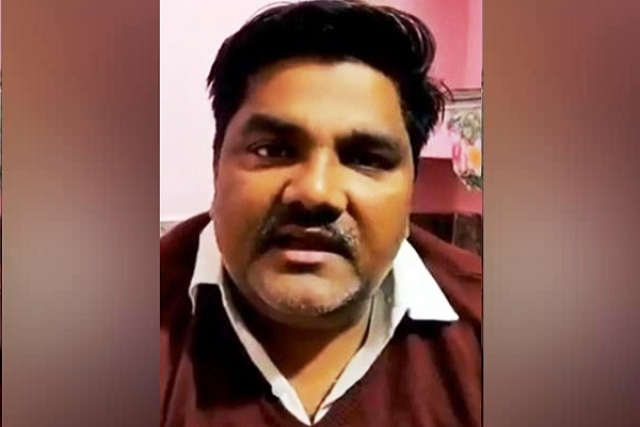 The custody was granted by Delhi’s Karkardooma Court as the Delhi Police pressed for the need of custodial interrogation of Hussain to hatch the larger conspiracy behind the murder.

Hussain had been absconding and was nabbed only after a Delhi based court on bygone Thursday (5 March) refused his plea to surrender in connection with Sharma’s murder.

Meanwhile, Hussain has claimed that he was innocent and that he and his family members had left their house before the riots broke out in North East Delhi on 24 February.