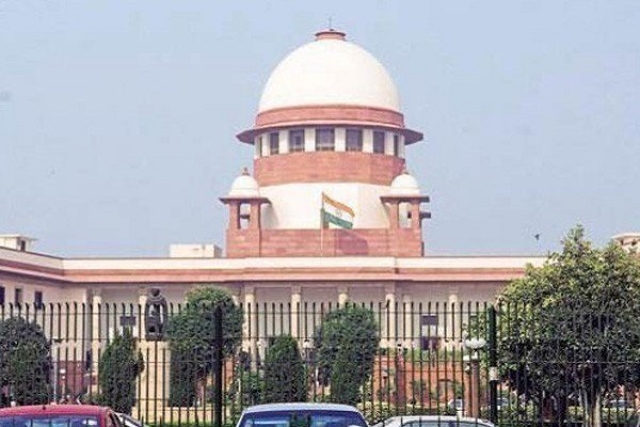 Protesters gathered outside the Supreme Court, who had assembled to oppose the clean chit given to Chief Justice of India Gogoi in sexual harassment case were detained on Tuesday (7 May), reports Indian Express.

The protesters comprising of 52 women and three men took to twitter to claim that they were being shifted from the Supreme Court to the Mandi Marg police station.

The in-house committee had yesterday (6 May) given the CJI a clean chit in the matter. It also announced that the investigation report which would not be made public.

The committee led by Justice S A Bobade concluded that there is no substance in the allegations made by the woman. The committee’s report would be submitted to the next senior judge competent to receive the report.

The inquiry was carried out in sittings over four days, out of which three were dedicated to the questioning and recording the statement of the woman who had complained.

Earlier, the woman who had accused the CJI walked out of the inquiry stating that she felt she was “not likely to get justice”. The CJI had also appeared before the committee.