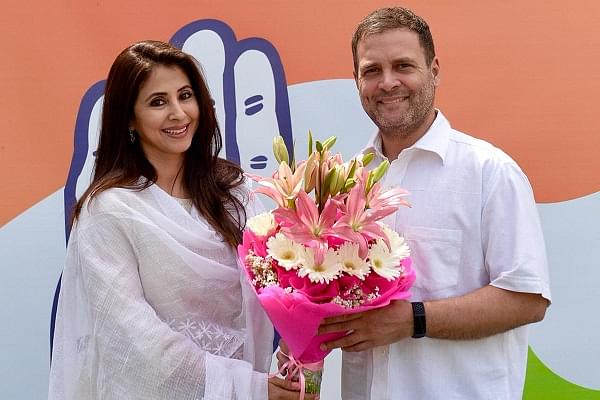 Popular actress turned politician Urmila Matondkar who is Congress party’s candidate from North Mumbai has termed Hinduism as the “most violent religion” in an interview with India Today’s Rajdeep Sardesai.

In the interview, Matondkar who is considered a star campaigner of the Congress alleged that the nation in the last five years has seen religious intolerance, politics of hatred and to counter it all she decided to join politics.

She added that she likes nothing about the Narendra Modi government and went on to allege (2.03 minutes onward) that the “religion which has been known for its religious tolerance has turned out to be the most violent of them all”.

She also alleged that the nation is being ruled by a “kind of a dictatorship”, is rapidly heading towards a “state of anarchy” and “no freedom expression or freedom of any sort” is currently available.

Matondkar is married to Kashmiri businessman Mohsin Akhtar Mir since 2016. This recently led to speculation on social media over her converting to Islam following her marriage, a claim which she has since then denied.