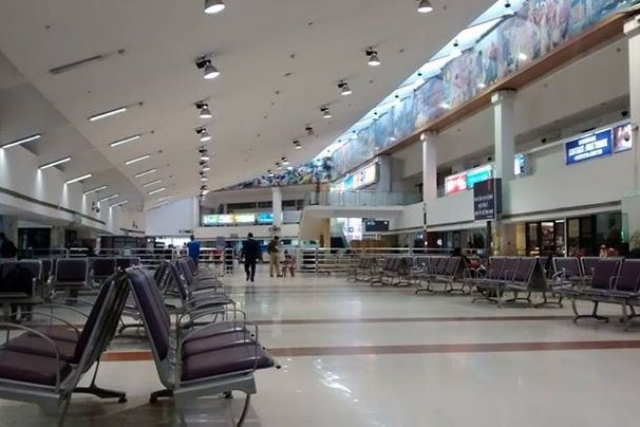 Adani Enterprises on Tuesday (19 January) said that it has signed the concession agreement with the Airports Authority of India (AAI) for operating and developing the Jaipur, Guwahati and Thiruvananthapuram airports.

In a regulatory filing, the company said that the concession period is 50 years from the commercial operation date.