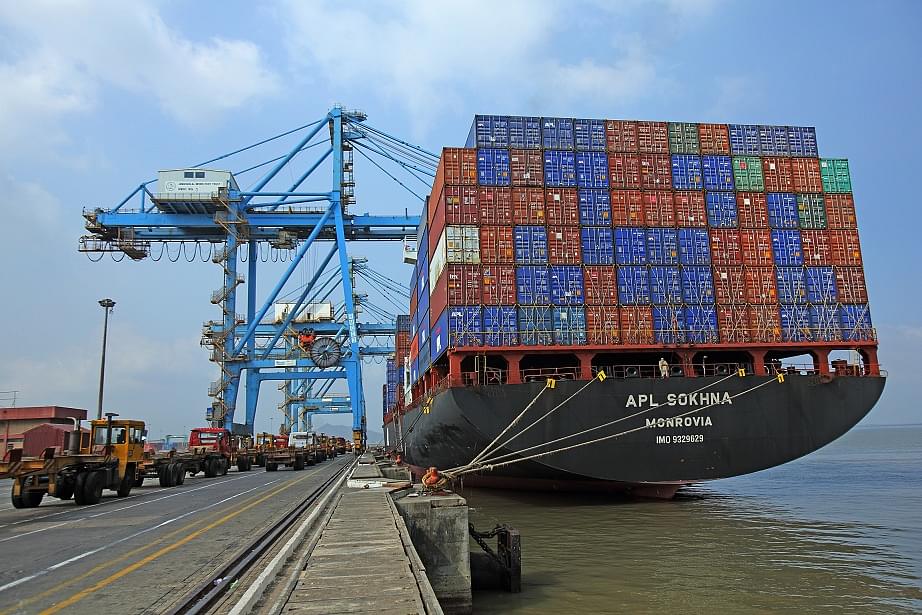 The Adani Group has missed a crucial 1,000 day deadline it had set to have the first ship berth at the Vizhinjam port near Thiruvananthapuram in Kerala. The Adani Vizhinjam Port Private Limited, which began construction work on 5 December 2015, had set a 1 September target to complete the first phase of the project.

Business Standard carried an IANS report that said much work needs to be completed before the port can become functional.

The port’s plans were first affected by the Ockhi Cyclone that swept the southern tip of the Indian peninsula during November-December last year, badly affecting Thiruvananthapuram district in Kerala and Kanyakumari district in Tamil Nadu.

The news agency quoted Vizhinjam Mother Port Action Committee member Elias John as saying that the current Pinarayi Vijayan government in Kerala is not showing the same interest that the previous Oommen Chandy government showed. Besides, the company is facing a shortage of limestone that is needed to construct breakwaters. During Ockhi cyclone, some 150 metres of breakwaters constructed for the port was washed away.

The port could take more than a year-and-a-half to be completed at the current pace of work. The Vizhinjam international transhipment deepwater multipurpose seaport will mainly handle container transhipment apart from multi-purpose and break bulk cargo. The port, being developed to compete with Sri Lanka’s Colombo port, is being built at a cost of Rs 7,525 crore.

The Adani group was the sole bidder for the project that is being undertaken on design, build, finance, operate and transfer basis. While the Adani group set an ambitious target to make the port operational in 1,000 days, it has time till 4 December 2019 to complete the construction as per the concession agreement signed with the Kerala Government.

The port project is also facing a probe ordered by the Kerala government into the agreement signed by the Oommen Chandy Government after a Comptroller and Auditor General Report found that the state had incurred losses in going for the deal.