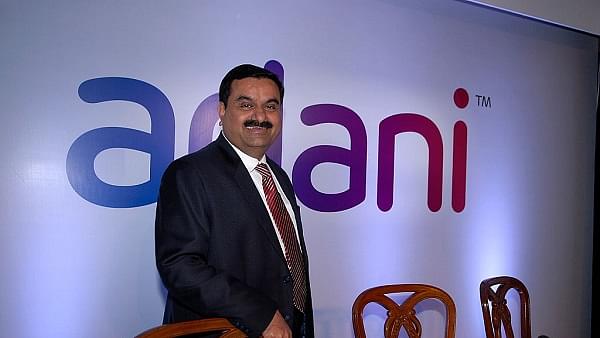 Adani Group has emerged as the highest bidder to acquire three stressed power projects out of the seven that underwent resolution outside the insolvency code, reports Mint.

The group, headed by Gautam Adani, will acquire three firms - Coastal Energen Pvt Ltd, KSK Mahanadi Power Ltd (₹17,194 crore) and GMR Chhattisgarh Energy Ltd (₹8,174) - as part of the resolution plan approved by a group of Indian lenders, led by State Bank of India. Together, these companies which owe Rs 31,500 crore to the banking system.

The deal has been formulated under the Scheme of Asset Management and Debt Change Structure (Samadhan).

The scheme stipulates that a stressed power company’s debt be divided into sustainable and unsustainable segments. While the new owner takes the former, the latter is converted into equity.

A total of seven projects, with a cumulative debt of Rs 74,000 crore are being resolved through this route. Also, by resolving stressed assets outside of the Insolvency and Bankruptcy Code (IBC), it helps to prevent delays in deciding the cases.

These measures will help release almost Rs 15,000 crore owed to private sector companies. These funds can later be used to make repayments on loans.