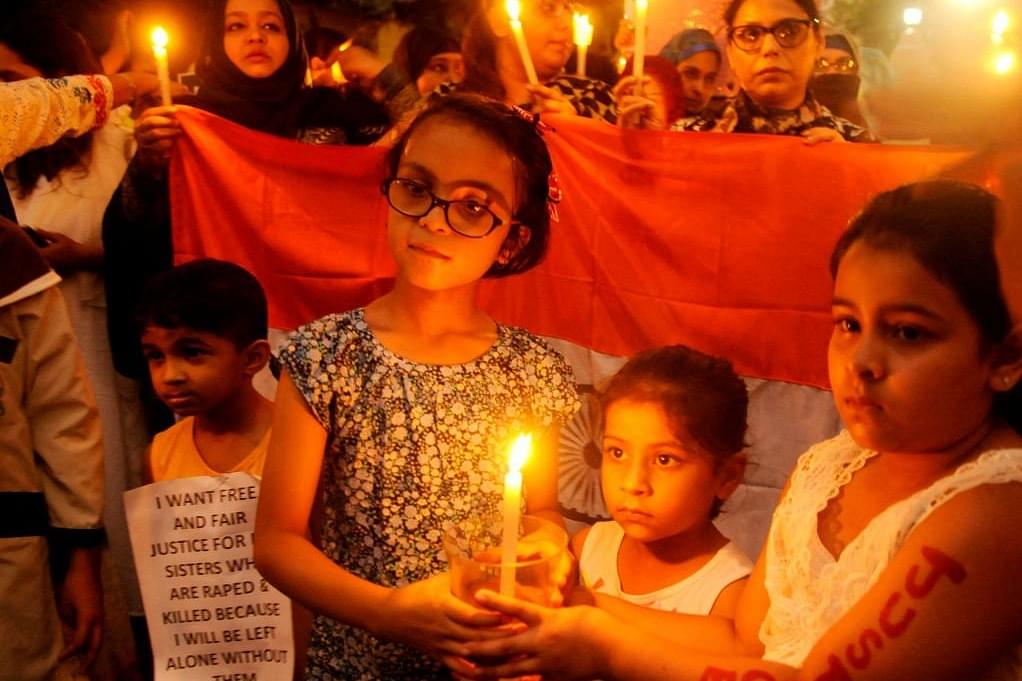 A police complaint has been filed by the parents of a Class 10 student, who was gang-raped at a boarding school in Dehradun, alleging that the schools in the city are denying admission on the ground that she will ‘spoil the atmosphere’ in the school, The Tribune has reported.

Senior Superintendent of Police (SSP) Nivedita Kukreti said that the girl’s parents, as per the complaint, approached a couple of schools for admission but were let down.

One of the schools the parents visited refused to give her admission on the ground that enrolling her would spoil the school’s atmosphere.

“We are looking into the complaint. We will send a team to the concerned school to take its version of the event. Meanwhile, we are also looking for legal action against school in a case like this,” Kukreti said.

The girl was gang-raped on 14 August 2018 by her fellow students at a school in Sahaspur. The school administration tried brush the matter under the carpet but it eventually came to light a month later on 17 September.

Meanwhile, the parents of the rape survivor are contemplating sending their daughter to a school which is out of the city.