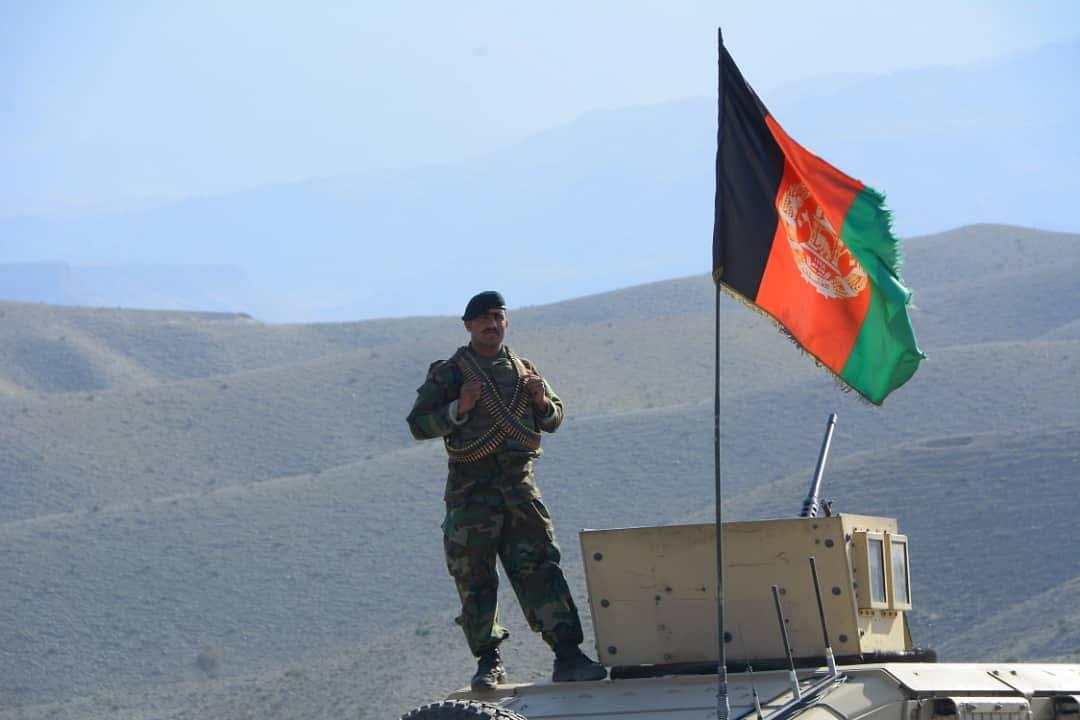 Amid the fierce battle between the government armed forces and Taliban, Afghanistan Army Chief will visit India for two days next week to interact with top security officials, including the Indian Army Chief General M M Naravane.

Afghanistan Army Chief General Wali Mohammad Ahmadzai will be in India from 27 July to 29 July during which he is going to meet top dignitaries here, including National Security Advisor Ajit Doval.

Top officials in the government remained quiet over the issue. However, sources said that the Afghanistan Army Chief might look for logistic support and military equipment. India has been training the Afghanistan cadets in military academies for a long time.

Further, the visit comes when Pakistan in collaboration with Taliban has started to target Indian assets in Afghanistan. India has invested over 3 billion US dollars in infrastructure projects, including roads, dams and the Parliament building, in Afghanistan.

Earlier this month, Afghan politician who leads the High Council for National Reconciliation (HCNR) Abdullah Abdullah made a visit to India. He is making efforts for peace despite the ongoing fighting between government forces and the Taliban.

A government delegation led by Abdullah and Taliban representatives are holding peace talks in Qatar's Doha.

For India, the main concern remains the use of Taliban-controlled territory by Pakistan based terror groups. India is in touch with the Afghan government about the developing situation.

The fighting between the Afghan forces and Taliban has intensified in the last one month post the US forces withdrawal. Taliban has started expanding its influence in the war-torn county after the US withdrawal.

Amid security concerns, India withdrew its staff from the Consulate in Kandahar on 11 July.