After 20 Years In India, Ford Can Afford Itself Only Now; Finally Posts Profits 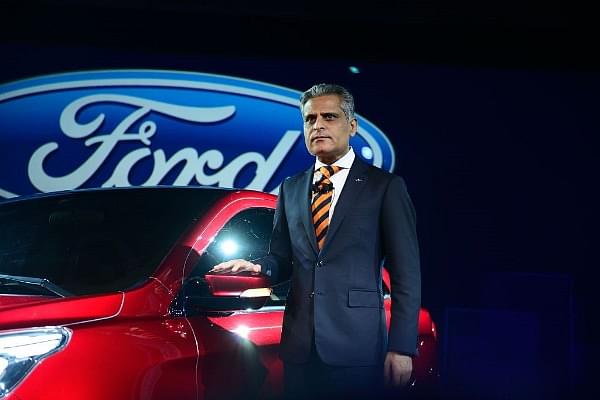 After 20 years of launching its operations in India, Ford Motor Co., a Detroit-based automobile maker, has finally made a profit. Mint has reported that Ford India turned a profit for the previous fiscal year (FY18) ending March 2018.

This bodes well for the global automobile company that wants to expand its operations in India, the world’s fastest growing automobile market. In March 2018, the country overtook Germany to become the fourth largest auto market in the world. India now trails China, the US and Japan.

Ford is also using India to perfect its “Emerging Market Operating Model (EMOM)” that involves cutting costs and improving production efficiencies. Also, for the first time in its history, Ford India recorded Indian sales of over $1 billion, when it posted a 20 per cent jump in yearly revenue. Officials at the company attributed this to local sourcing, proving a boost to India’s Make In India scheme.

The Indian automobile market is dominated by Maruti Suzuki, which occupies around 49.98 per cent of the market. It is followed by Hyundai with a 16.3 per cent share and Mahindra with 7.56 per cent share. Ford occupies a mere 2.73 per cent market share.