After 27 Years, Ramlala Virajman To Be Placed Inside Fiber Structure Temple On 24 March, A Day Before Chaitra Navratra 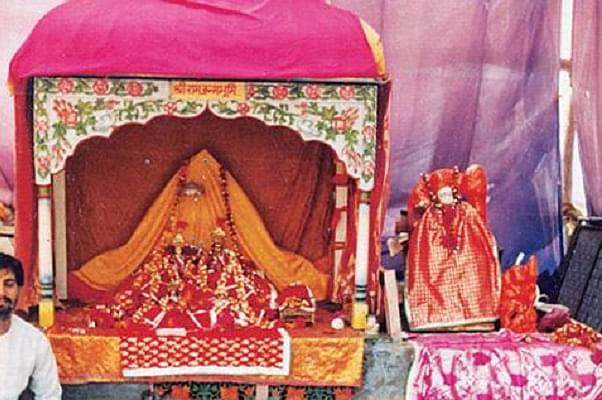 Rai said the second meeting of the trust would take place on April 4 in Ayodhya.

On Saturday Rai inspected the temple complex along with the other members of the trust. District Magistrate A.K. Jha and other senior district officials were present.

Rai said security agencies would be responsible for the construction of the fiber-structure temple in Ayodhya and its consecration within the temple complex. The office complex of the trust has also been finalized, Rai said, adding it would be located near the check-point of the entrance of the temple.