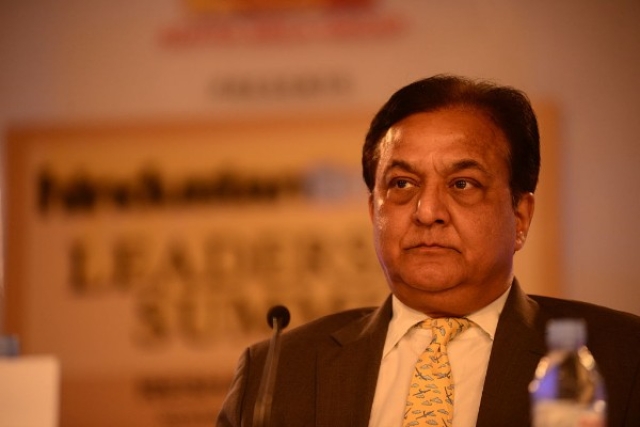 The arrest comes after 30 hours of questioning of Kapoor who had founded the bank in 2004. He will now be produced before a court at 11am today.

ED is investigating whether a dummy company owned by Kapoor and two of his daughters by the name of Doit Urban Ventures had received Rs 600 crore as kickbacks from DHFL in return for sanctioning of loans to the rune of Rs 4,450 crore from Yes Bank.

ED is investigating if Rs 4,450 crore loan availed by DHFL from Yes Bank is a part of the Rs 13,000 crore which DHFL had allegedly siphoned off via 79 dummy companies of which Rana's Doit Urban Ventures could be one.