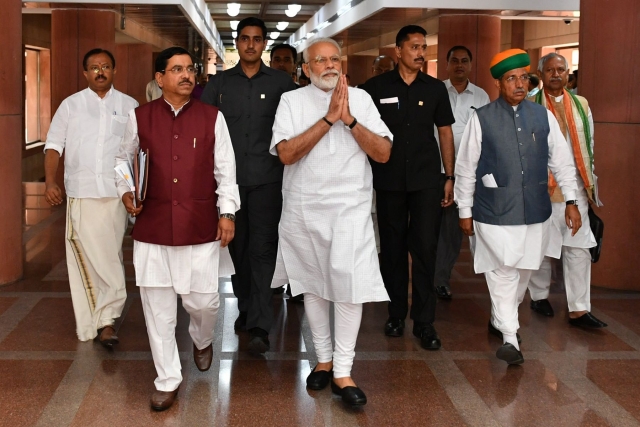 After 62 eminent personalities including Kangana Ranaut and Prasoon Joshi had condemned an open letter signed by 49 artistes against alleged rise in acts of lynchings and intolerance, fourteen more eminent names have joined them to express their disagreement with the letter, reports Indian Express.

“The Prime Minister has repeatedly expressed concern to ensure that the incidents of mob lynchings do not occur. The Central Government has also specially asked state governments to make sure that such incidents do not happen. In such a situation, we clearly believe that it is necessary that intellectuals and artists come out of negative mentality,” read the statement issued by the fourteen personalities.

The letter written by these fourteen personalities said that the statement made by the intellectuals on the mob lynching and intolerance is “biased, intentionally lacking in facts and delivered only to appease a particular section of the society. We express our complete disagreement with such a statement,”