After A Mass Walkout By Employees Over Sexual Assault, Pichai Says Google Doesn’t Run The Company By Referendum 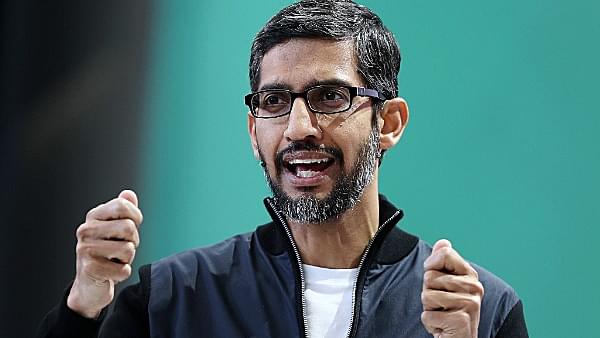 Google CEO Sundar Pichai has said that the company will not be run based on referendums, Mint has reported. This has been seen as an attempt by the CEO to signal that he is very much in control of the company’s operations.

In recent times employees have been influencing the company’s policies. The successful demand to stall an Artificial Intelligence (AI) project for the Pentagon has been one such instance.

He also added that the situation may seem chaotic from the outside, but is very much under control and is not as intense.

Thousands of Google employees had staged a walk-out of their offices worldwide on Thursday (1 November 2018). They were unsatisfied with how the company’s executives handled sexual misconduct allegations.

The New York Times had reported that Android creator Andy Rubin received a $90 million severance package after leaving Google due to a sexual harassment accusation. However, Google responded by saying that it doesn’t give payouts to those who have left the company on grounds of sexual harassment allegations.