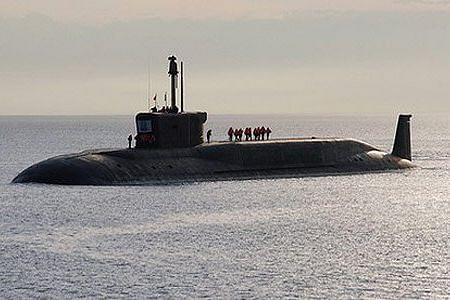 In a major fillip for the Indian Navy's capabilities and arsenal, its second nuclear-powered ballistic missile submarine after INS Arihant, the INS Arighat is set to be deployed into service by the end of 2020, reports Naval News.

Developed under the Advanced Technology Vessel (ATV) project, INS Arighat has been built at the shipbuilding centre located in Andhra Pradesh's Visakhapatnam. It is set to complete three years of sea trials and will thereafter enter service with the Indian Navy.

The submarine is capable of carrying more missiles than INS Arihant, and it comes with the ability to cruise at a maximum speed of 12-15 nautical miles on the surface of water and can achieve a speed of 24 nautical miles while submerged.

The indigenous nuclear submarine will have eight launch tubes and will be armed with 12 K-15 Sagarika missiles which have a range of 750 km. It will also be able to carry up to four K-4 missiles that have a range of 3,500 km.