After Being Named And Shamed, More Than 3,000 Ineligible Beneficiaries Of Kerala Flood Aid Return Money 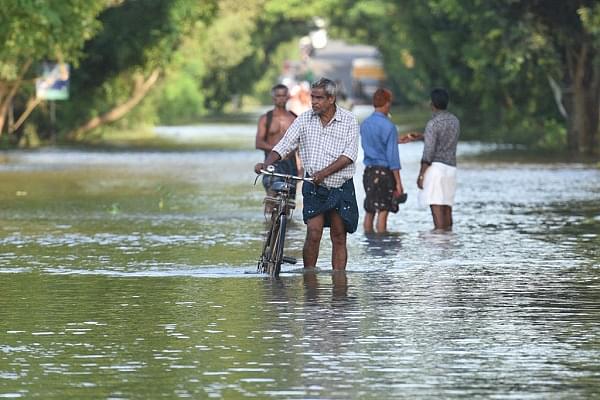 More than 3,000 people in Kerala who despite not being eligible, became the beneficiaries of the state government’s flood aid have returned their money back. An amount of Rs 10,000 was given by the state government for immediate assistance to the citizens who had been affected due to devastating floods in the state.

Those recipients’ names who did not qualify for the aid were displayed at all the village and panchayat offices. Soon after this, thousands were made to return the amount. The money came from the Chief Minister’s Distress Relief Fund (CMDRF).

Nearly 6.17 lakh families had been qualified for the aid to be given. After a hyper-local verification, the money was disbursed. Since the numbers were too high to be cross-checked during the time of the floods, many those who are ineligible received the benefits.

All the district administrations had published the entire list on its website of those who benefited from the financial aid. This list was later forwarded to local bodies and then the verification process was done, Manorama reported.

Fearing embarrassment, many have now returned the money.