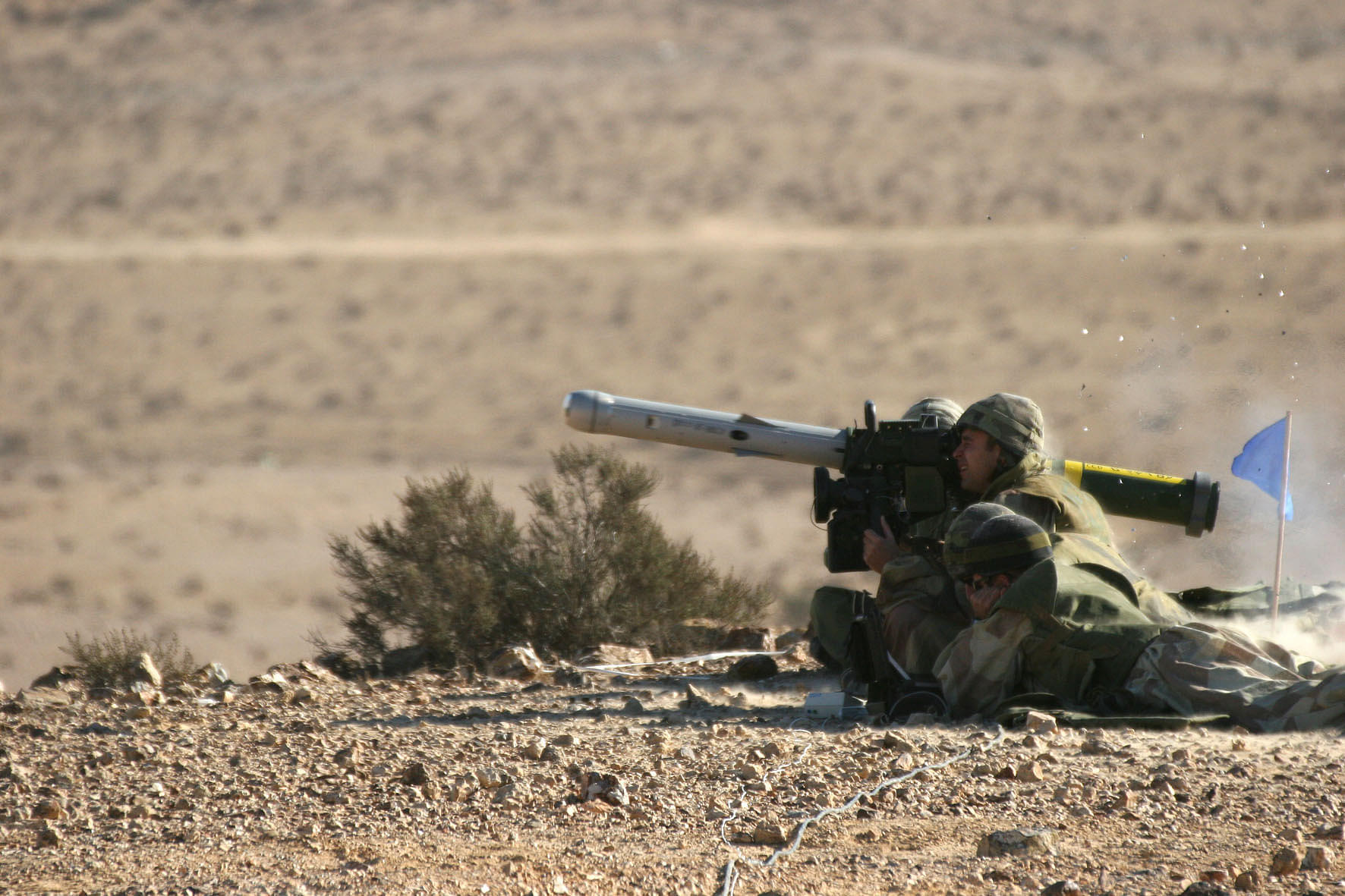 Responding to the rockets fired by an Iranian unit, Israel on Wednesday (20 November) attacked "dozens" of sites belonging to the Iranian Quds Forces and the Syrian army in "wide-scale" air strikes near Damascus and in southwest Syria, the Israeli military said.

The military issued a statement, saying the predawn strikes targeted sites near its disputed border with Israel, Xinhua reported.

The targets included surface-to-air missiles, headquarters, weapons warehouses, and military bases, and several Syrian aerial defence batteries were destroyed in the air strikes, according to the military.

The Syrian army said in a statement that the Israeli fighter jets arrived from the Golan Heights and the Lebanese Marj Oyoun area.

"Our air defences were able to intercept the hostile missiles, destroying most of them before reaching their targets," read the statement.

Israeli Prime Minister Benjamin Netanyahu said the strikes were a retaliation for four rockets that had been launched from Syria toward Israel on Tuesday (19 November). Israel's aerial defence systems intercepted the rockets.

Israel believed an Iran-backed Shiite militia was behind the rocket fire.

The Israeli army said in a statement that it "holds the Syrian regime responsible for actions taken in its territory and warns it from operating or allowing hostilities against Israel," adding that further rockets will be answered with "a severe response."

"The IDF (Israel Defence Forces) will continue operating firmly and resolutely against the Iranian entrenchment in Syria," the statement read, adding that the military is prepared for "various scenarios."

Israeli Defence Minister Naftali Bennett said that the air strikes sent a message to Iran that "the rules have changed: Whoever shoots at Israel during the day does not sleep at night".

The strikes further highlight an ongoing shadow war between Israel and Iran in Syria. Clashes between the two enemies have escalated over the past months. Israel accuses Iran of entrenching itself near the Israeli border.

Israel has carried out "hundreds" of air strikes in Syria, against Iranian targets and convoys transporting weapons to Hezbollah, an Iran-backed Lebanese militia.