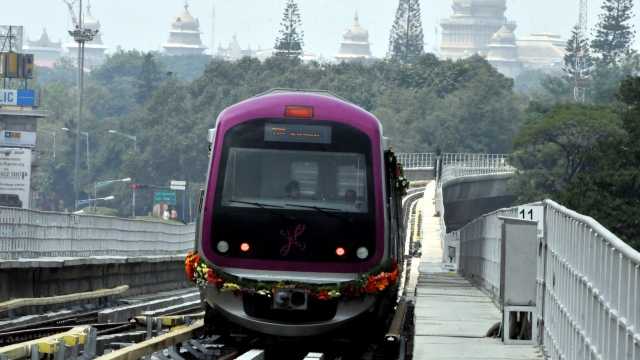 The upcoming underground metro stations in Bengaluru might soon get Platform Screen Doors (PSDs), as reported by Times Of India (TOI).

PSDs, which are new additions to subway stations across the world, are full-height, total barriers between the station floor and ceiling. They prevent accidental falls of the platforms onto the lower track area. Suicide attempts and homicides by pushing are also averted.

Metro stations in Chennai and Delhi have already installed such PSDs. “These PSDs will help reduce air-conditioning costs at underground stations. However, we have not taken a decision on installing them in the existing ones as they are expensive,” said BL Yeshwanth Chavan, spokesperson, BMRCL.

Bangalore Metro Rail Corporation Limited (BMRCL) is a joint venture of Government of India and Government of Karnataka that oversees the implementation of the Bengaluru metro rail. It is one of the largest operational metro rail networks in the country.