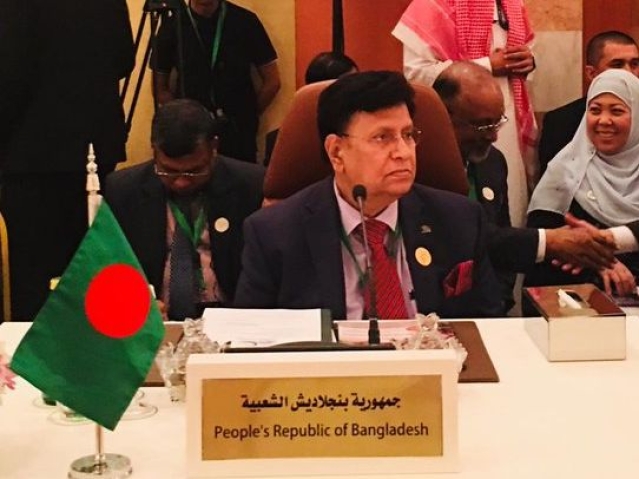 Bangladesh Foreign Minister A K Abdul Momen has said, the CAA and the NRC are “India's internal issues", but voiced concern that any "uncertainty" in the country is likely to affect its neighbours, reports Times of India.

When asked about CAA, Momen said "The CAB (now Citizenship Amendment Act) and the NRC (National Register of Citizens) are internal issues of India. Indian government assured us again and again that these are their domestic issues, they are doing it because of legal and other reasons."

Momen hoped that the raging protests over the controversial citizenship law across India "cools down" and the neighbouring country "can get out of it". Momen had cancelled his visit scheduled on 12 December due to scheduling issues.

The Citizenship Amendment Act (CAA) allows the members of Hindu, Sikh, Buddhist, Jain, Parsi and Christian communities who left Pakistan, Bangladesh and Afghanistan till 31 December, 2014 will get Indian citizenship.