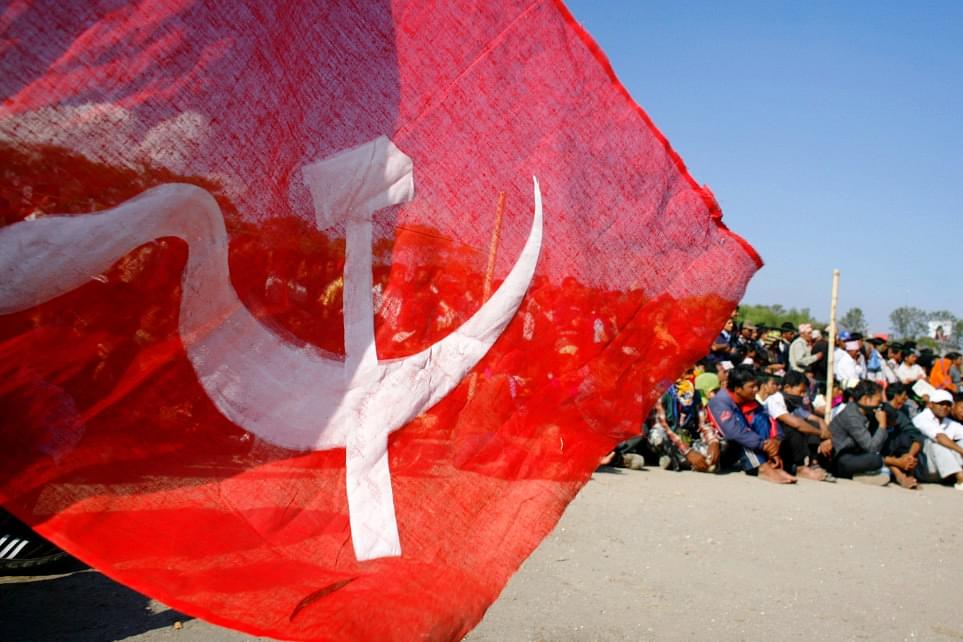 Amidst the Union government’s offer to suspend the reforms by one and a half years to the protesting farmers, a joint platform of ten central trade unions have asked the labour ministry to put on hold the four labour codes, reports The Economic Times.

The unions, including the Congress backed INTUC, Left’s CITU and AITUC, have also made a written submission to Union labour minister Santosh Kumar Gangwar saying they outright rejected the move of the government to frame rules on the Labour Codes which were passed in the Parliament.

The trade unions claim that the labour codes impact the life of more than 50 crore workers in the country and thus there is a need for serious discussions on such an important matter with them.

The unions have alleged that the government’s move is in violation of the international labour standards and the International Labour Organization (ILO) Conventions of which India is a signatory.

Similar to the protesting farmer groups against the new farm laws, the unions said they would not discuss the Rules for the four Codes with the government as they have already rejected the four Labour Codes.