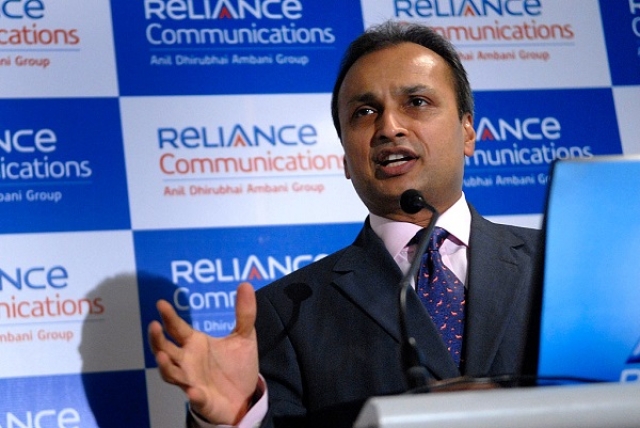 As per publicly available figures, RCom’s debt stood at $7 billion as of March 2017. After multiple attempts to revive the firm failed over the last year, the company’s board declared on 1 February 2019 that it would file for bankruptcy at the National Company Law Tribunal (NCLT) under the Insolvency and Bankruptcy Code (IBC), 2016.

“Accordingly, the Board decided that the company will seek (to) fast track resolution through the NCLT, Mumbai. The Board believes this course of action will be in the best interests of all stakeholders, ensuring comprehensive debt resolution in a final, transparent and time-bound manner within the prescribed 270 days,” noted a statement by the company.

The new debt resolution plan, proposed by RCom on Sunday (3 February), is expected to trim its “substantial unsustainable debt and liabilities" through the NCLT process and help the company to overcome challenges raised by minority lenders.

The price war initiated by Mukesh Ambani-led Reliance Jio in 2016 has led to “severe financial distress” in India’s telecom sector. While some players in the industry have reported huge losses in their operations over the past few quarters, others have seen in a dip in profits.

Also according to an FY18 report by Cellular Operators' Association of India (COAI), cumulative debt of the telecom sector stood at Rs 7.7 lakh crore and revenue under Rs 2.5 lakh crore.