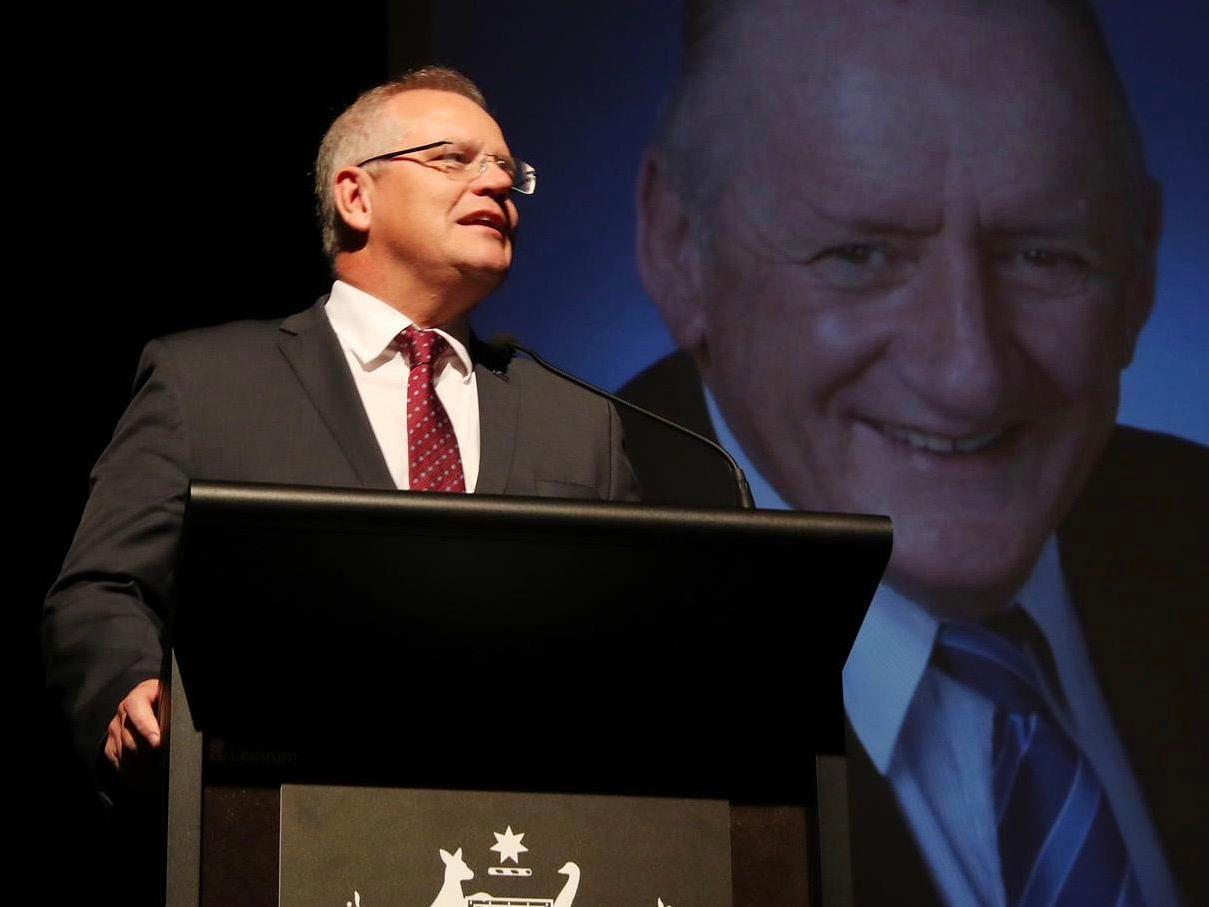 Australia on Monday (2 December) announced the creation of a special intelligence task force to combat foreign espionage and interference, amid growing threats.

Prime Minister Scott Morrison warned of an evolution of external threat and remarked that the new body would coordinate all the country's intelligence agencies to help "discover, track and disrupt" foreign interference posing a threat to national security, reports Efe news.

"We will be developing new specialist capabilities both from an investigatory capacity as well as being able to pursue investigations and bring them to either disrupt activity or, indeed, follow through and prosecute," Morrison told reporters.

He noted that the task force would be allocated AU$ 87.8 million ($ 59.5 million), and fall under the Ministry of the Interior.

During his announcement, Morrison avoided explicitly mentioning China, which has been often accused of political interference in Australia.

Australian authorities confirmed in November that they were investigating whether China attempted to infiltrate the parliament, after a Channel 9 investigation revealed that Chinese intelligence offered an entrepreneur to fund his candidacy for the legislature.

The news came a day after Nine Group newspapers reported that a Chinese defector involved in operations in Australia, Hong Kong and Taiwan had revealed to the Australian Security and Intelligence Organisation (ASIO) how Beijing funds and conducts political interference activities in these places.

Over the last two years, at least two Australian MPs - conservative Gladys Liu and Labour's Sam Dastyari - were linked to the Chinese Communist Party or to businessmen with ties to Beijing.

Since last year, ASIO has alerted over an unprecedented increase of espionage and foreign interference in Australia, but no direct accusations at China have been made yet.

Over the last one year, Australia has passed a number of laws against foreign interference in its domestic policy, as well as in its universities, besides reinforcing measures against data theft from its computer systems.