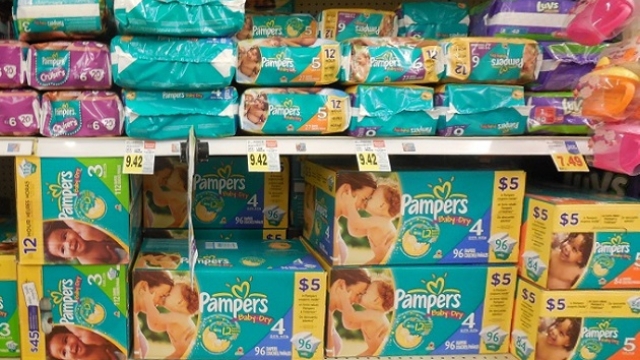 FMCG giant P&G India has been found guilty of profiteering from a GST rate cut and not passing on benefits worth Rs 250 crore back to consumers, reports Economic Times (ET).

“The investigation covered the entire range of products sold by the company and found anti-profiteering of about Rs 250 crore,” said a Directorate General of Anti Profiteering (DGAP) official.

“DGAP has submitted its report on the matter to National Anti-profiteering Authority, which will now hear the case and pass an order.”

National Anti-profiteering Authority (NAA) is India’s apex agency that works “ensure that the benefits of the reduction is GST rates on goods and services made by GST Council and proportional change in the Input tax credit is passed on to the ultimate consumers.”

The Indian arm of the world’s biggest consumer goods firm could face a penalty if NAA accepts DGAP’s charges. The Authority could also direct Procter & Gamble (P&G) to bring down its prices and pass on the accumulated benefits to consumers.

However, P&G’s spokesperson denied DGAP’s findings. “We have passed the net benefit and communicated the same via advertising in mass media to help increase awareness with the consumers, shoppers and retailers,” he said.

In December 2018, NAA had charged another FMCG company Hindustan Unilever Limited (HUL) for not passing on GST rate cut benefits of Rs 383 crore to its customers.

Delhi High Court has stayed the demand until the final determination of the matter in the court.