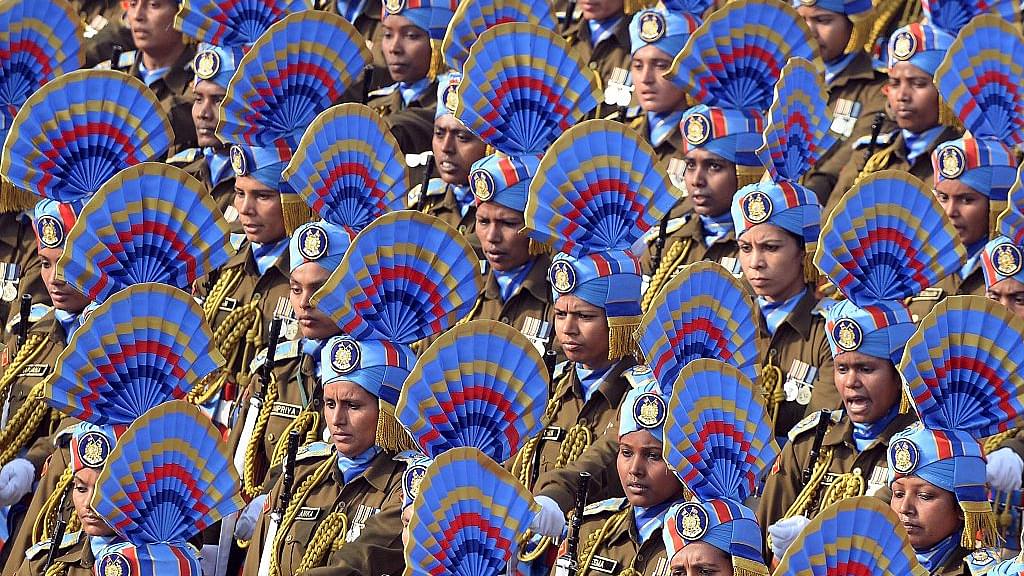 For the first time in the country’s history, women will be able to serve in the Corps of Military Police, as the Indian Army has issued advertisements asking for female candidates to apply for vacancies in the same, reports Mint.

This latest move encouraging female participation in the military follows Prime Minister Narendra Modi’s announcement on Independence Day last year that female defence officers with a Short Service Commission would also be allowed to choose to continue with a permanent commission.

Military Police units are tasked with ensuring order and discipline among the regular personnel of the army. The responsibilities for non-officer personnel among the Military Police include investigating various kinds of offences such as theft, rape, molestation, etc and aiding the army where they require police assistance.

The deadline for applying for recruitment as a “soldier general duty (Women Military Police)“ is 8 June.