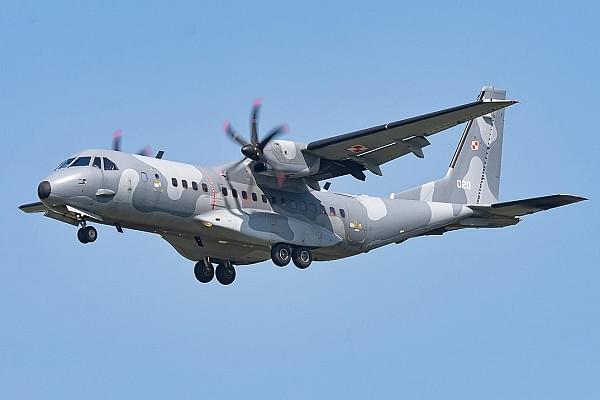 Following the signing of a Rs 48,000 crore deal between the government and the HAL to manufacture and supply 83 LCA Tejas Mark-1A jets for the Indian Air Force (IAF), the focus has now shifted to a potential Rs 15,000 crore deal with Tata-Airbus to supply 56 C-295 transporter aircraft to the IAF, Economic Times has reported.

The deal which is now awaiting Cabinet Committee on Security (CSS) approval will mean that it will be the first time a military aircraft of this size will be manufactured in India.

The aircraft will be manufactured in a Tata and Airbus joint venture with the latter transferring technology to India. This deal is also expected to generate 2,500 new highly skilled jobs in the next five years.

"It is a very deep Make in India project, where at one end aluminium blocks will literally be imported and at the other end a flying aircraft would emerge from the final assembly line", the report says.

The C-295 transport aircraft will be instrumental in replacing the ageing Avro fleet of the IAF.