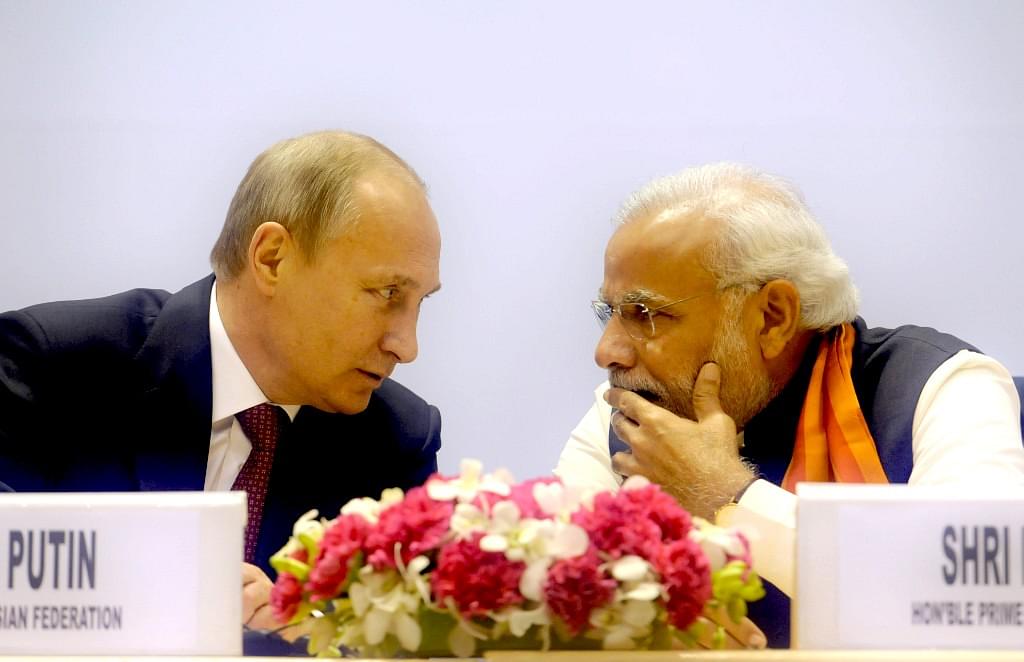 Russia has now joined India to seek an alternative to microblogging titan Twitter.

Moscow has raised the red flag at a time when Twitter found itself in the crosshairs of Modi administration after its tepid response to Indian requests to reign in accounts which spread fake news of Narendra Modi led central government planning a farmer genocide.

Russian President Vladimir Putin has made it clear that he does not rule out the possibility of switching off foreign internet services in Russia in the event of hostile action against the country.

Earlier, The Government of India had asked Twitter to delete several accounts permanently after the January 26 Delhi Red Fort violence, but Twitter did not do so. Now under pressure Twitter appears to have blocked 97 per cent of the required accounts.

During his conversation with media honchos, Putin said that it will not be possible to restrict foreign internet services until we come up with our own alternative.

I do not want to cut anything off, but if hostile acts are done against our country, I do not exclude it. Any hostile action against the country is not acceptable," Putin said.

During this, President Putin also mentioned some of the companies of his country such as Yandex and Sberbank, and said that they have good prospects.

"When big tech companies see that there is an alternative and they don't have a monopoly in this market, they will act differently" Putin said to his colleagues.

Earlier, there were some indications by the Deputy chairman of the Russian Security Council to restrict the foreign internet. In February, Russian Security Council Deputy Chairman Dmitry Medvedev said that it is "possible" to reduce foreign Internet traffic in terms of "unfriendly" actions towards Russia, but noted that the scenario was "unlikely".

Medvedev also mentioned that there exists a certain political bias in social media, even if it is corporate structures. He slammed Twitter's move to permanently ban former US President Donald Trump from its platform after the 6 January Capitol riot.

Concerns about the possibility of US tech companies using censorship and potentially interfering with other countries' internal affairs led to Russia discussing the move to its autonomous segment of the Internet, reducing dependence on global Internet traffic.

There are several potential threats and problems in connection with Russia's suggested step away from the global network, which could disrupt the stability of the Internet.

However, according to Russian officials, there is a plan for the situation, and the country's life support systems are protected and will be able to function whether Russia is connected to the global network.