After Jammu And Kashmir, Saffron Cultivation Likely To Be Expanded To Northeast India 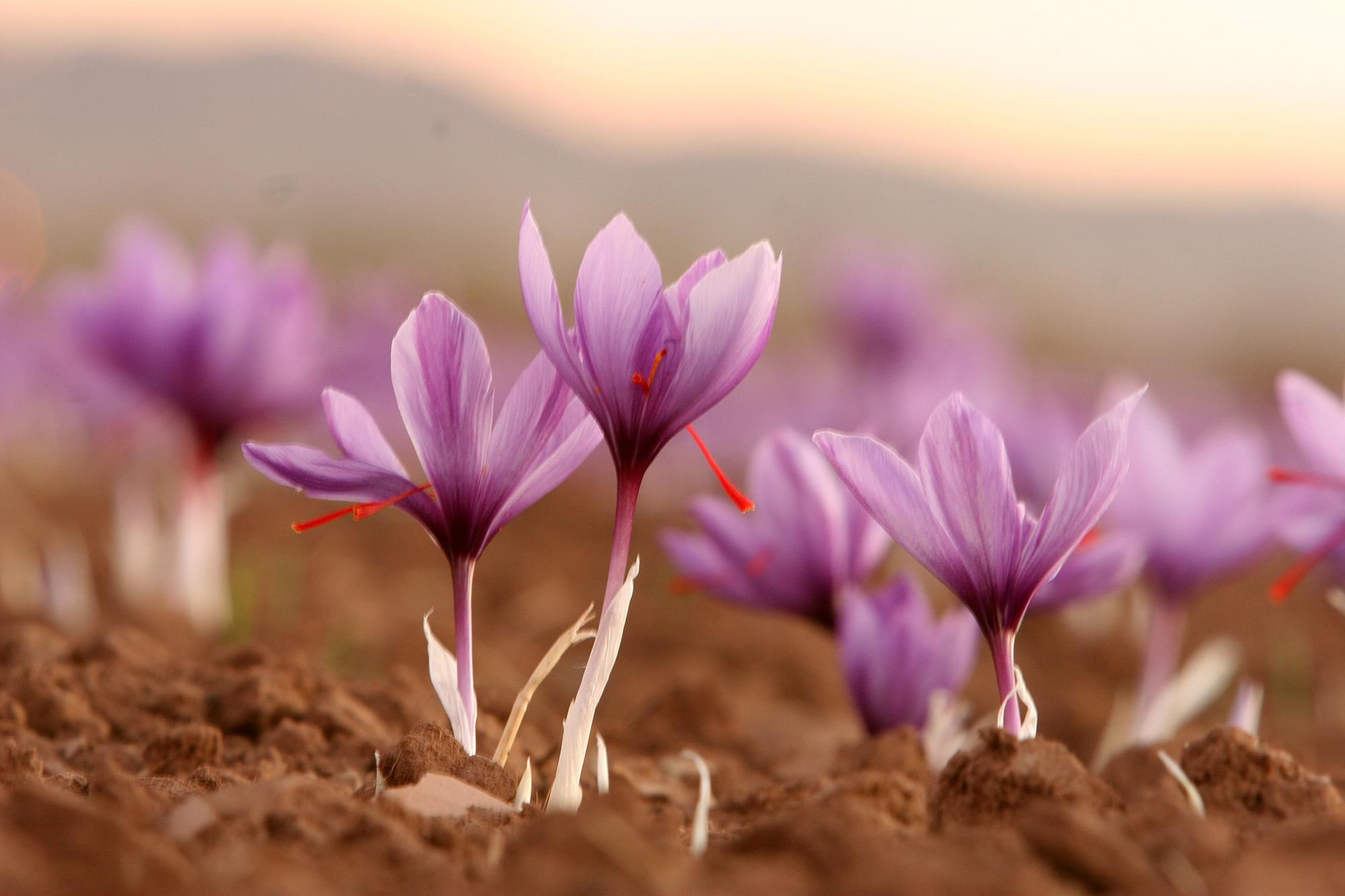 The North East Centre For Technology Application and Reach (NECTAR) has undertaken a pilot project to explore the feasibility of growing saffron in North East region of the country.

"The saffron bowl, which was so far confined to Kashmir, may soon expand to the North East of India. Plants from seeds transported from Kashmir to Sikkim and acclimatized there are now flowering in Yangyang in the Southern part of the North-East state," said the statement from NECTAR.

Saffron production has long been restricted to a limited geographical area in the Union territory of Jammu & Kashmir. Pampore region, commonly known as Saffron bowl of Kashmir, is the main contributor to saffron production, followed by Budgam, Srinagar, and Kishtwar districts.

Saffron has traditionally been associated with the famous Kashmiri cuisine. It's medicinal values were considered as part of the rich cultural heritage of Kashmir. As saffron growing was confined to very specific areas in Kashmir, its production remained limited. Though the National Mission on Saffron focused on several measures to improve its farming, the measures were still limited to the specified areas of Kashmir.