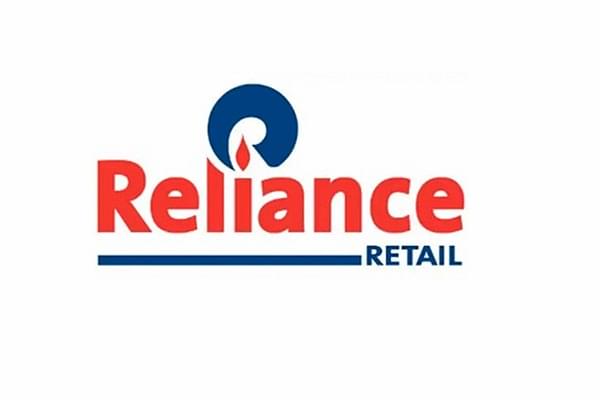 While KKR & Co will be investing in reliance retail for a 1.28 per cent stake, Silver Lake Partners had earlier invested Rs 7,500 crore for a 1.75 per cent stake in the Reliance Retail.

Reliance Retail was founded in 2006, and it has since evolved into not only the nation's largest and fastest-growing but also the most profitable retail business. It operates in over 7,000 towns and had in May also launched it's e-commerce store JioMart.