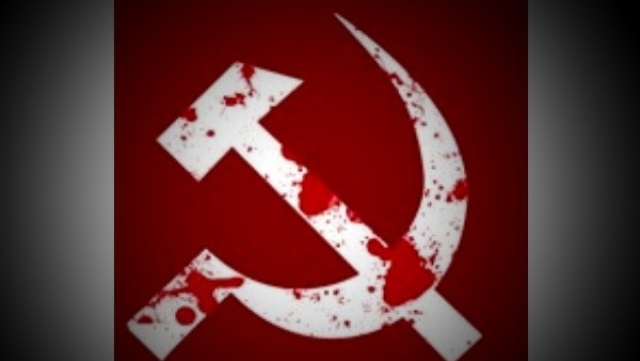 Unable to bear the perpetual grief of losing all the hard-earned fortune to the relentless corruption and malpractices of the babus and the Communist government of Kerala, a 48-year-old NRI businessman committed suicide in Kannur, reports India Today.

Sajan Parayil worked in Nigeria for more than a decade and had built a convention centre for the villagers, spending a whopping Rs 15 crore from his savings. However, he ran into a series of unabated resistance from the authorities -- starting with municipal chairperson P.K. Shyamala who declined to give him the mandatory license.

Finding a dead-end, Sajan then went on to approach P Jayarajan, the district secretary Kannur to intervene in the matter, which incurred the wrath of Shyamala. As if this was not enough, Jayrajan backed out and told the businessman to approach either state Secretary or Kodiyeri Balakrishnan or Industries Minister EP Jayarajan, said the internal sources of the CPI(M).

Unable to salvage the situation despite best possible efforts, having lost his life-savings, Sajan committed suicide.

Beena, the bereaved wife of the businessman said, “Shyamala threatened him that he would not be able to operate the convention centre, as long as she holds the chair," seriously accusing the government officials and the government for the death of her husband.

The incident has stirred political backlash as the Congress-led Opposition used the opportunity to attack CPI(M). Leader of Opposition Ramesh Chennithla censured Chief Minister Pinarayi Vijayan in the assembly, holding his party responsible for the businessman's suicide. The party had also taken out a protest march.

"The tragic incident reveals how CPI(M) is dealing with the people in misery. The absolute power has degenerated the party in power. We will resist the designs of CPI(M) in Kerala and support the victim's family. I feel pity for Chief Minister Pinarayi Vijayan who is appealing NRIs to invest in Kerala," said Mullappally, the PCC chief of Kerala.

Accepting that the incident has severely dented the image of the ruling dispensation, a senior CPI(M) leader said, “ Many leaders in CPI(M) do not control their families for unknown reasons. Now, the party is hit with controversies one after another. The unfortunate death of the businessman has damaged our image. We need to show more sensitivity while dealing with the problems of the people."