After Launching India's First Seaplane Service, SpiceJet May Start Service Between Statue Of Unity And Surat 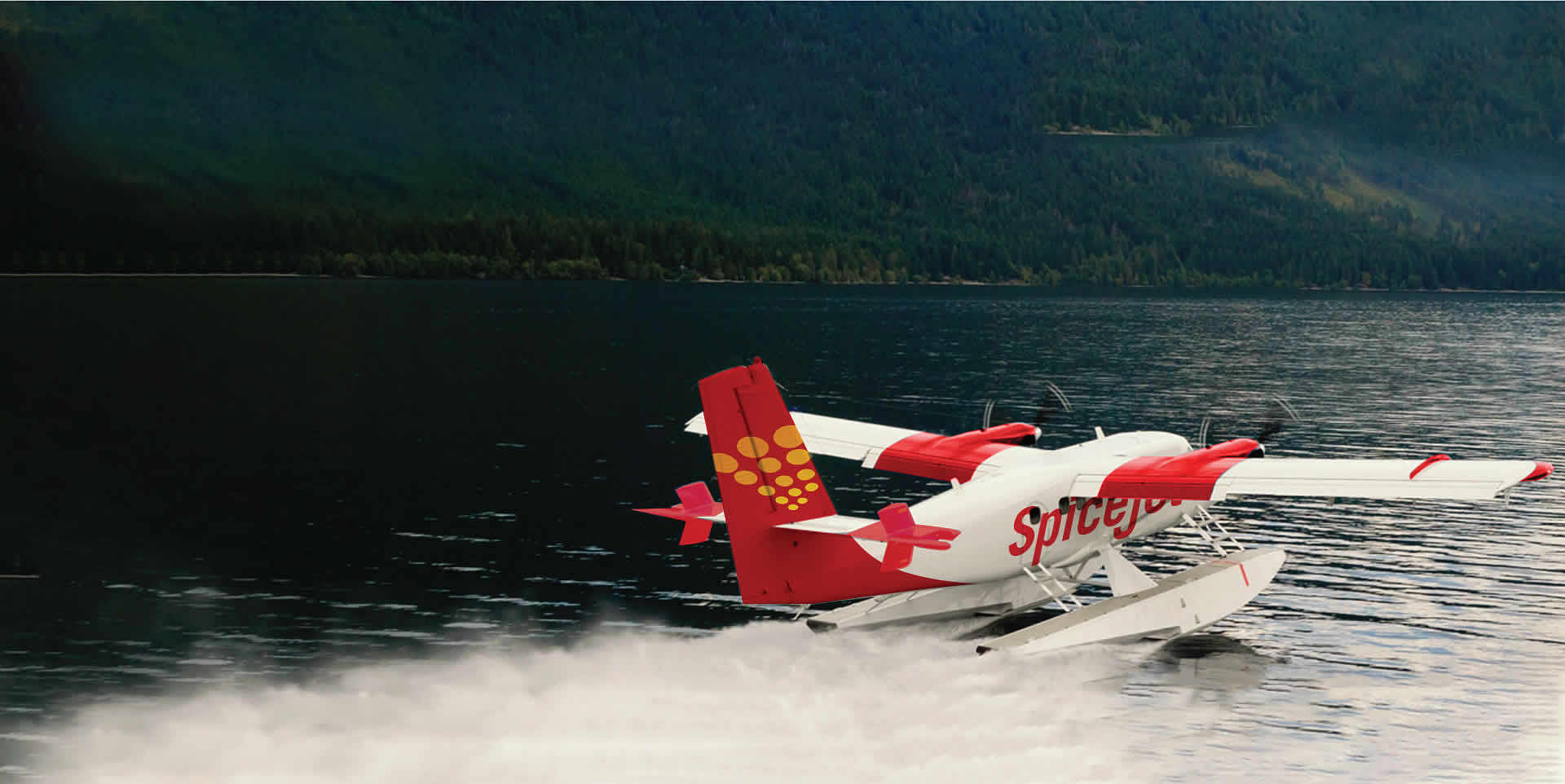 With the nation's first-ever seaplane service having been launched by Spicejet between the iconic Statue of Unity in Kevadiya and Sabarmati in Ahmedabad, the company is now looking to launch a similar service between Kevadiya and Surat, reports Livemint.

Company's chairman and managing director said that Spicejet is already in touch with the officials and is presently studying their suggestions.

This comes as the company has already received around 3,000 booking requests in the last two days alone. To cater to the high prospective demand, the company is now looking at procuring two more such aircraft.

The company is also looking at several other routes and destinations were seaplane services could be launched by it. These include Port Blair to Havelock, Delhi to Haridwar, Delhi to Rishikesh and Naini lake, Udaipur, Dal lake, Leh and backwaters in Kerala.

Spicejet's seaplane services are operated under its fully-owned subsidiary Spice Shuttle. As of now, Spice Shuttle shall be operating two daily flights on the Ahmedabad-Kevadiya route.