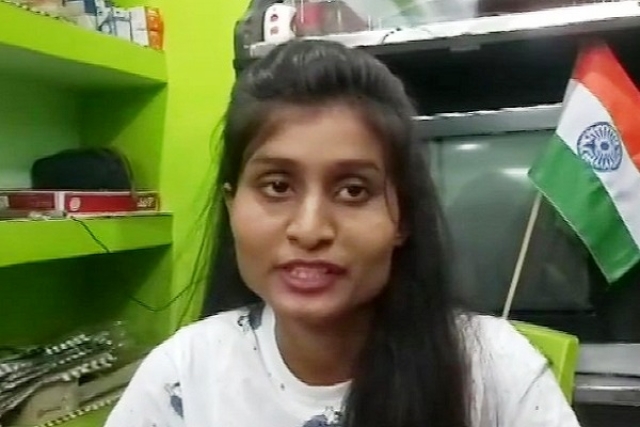 Following an intense campaign by concerned citizens, activists and lawyers, Judicial Magistrate of the Ranchi Court has modified an earlier order from one of the court’s judges directing a 19-year-old to distribute copies of Quran as part of her conditional bail plea.

As per the order dated 17 July which was shared by news agency Kashish Jharkhand, the Judicial Magistrate acknowledged a petition filed by the Investigation Officer in the Richa Bharti case, praying that the defendant be granted regular bail subject to her furnishing a bail bond worth Rs 7,000 along with two sureties.

The petition also sought the omission of the bail condition imposed earlier directing Bharti to distribute five copies of Quran, due to foreseeable difficulties in its implementation.

The Judicial Magistrate thus accepted the state’s prayer seeking modification of the bail order and dropped the “Quran distribution” condition as a result. The rest of the order would continue to remain the same.