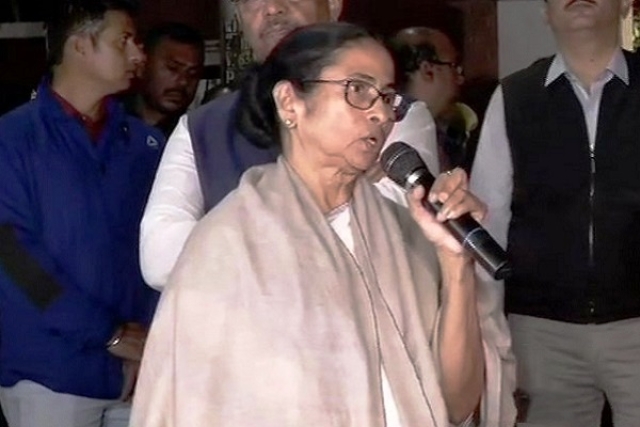 West Bengal Chief Minister Mamata Banerjee too swung into action and sat on a ‘Save The Constitution’ protest along with various individuals including the Kolkata Police Chief who was earlier said to have been absconding.

In response to the episode, CBI’s interim director M Nageshwar Rao has asserted that the agency will approach the Supreme Court over the West Bengal police not cooperating in the matter.

He also added that the investigation is being carried out as per the apex court’s directions.