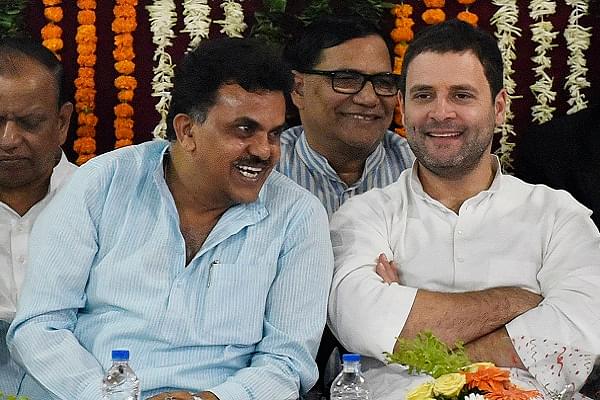 He added that the film on PM Modi was being “forcibly screened.” He said, “This is absolutely wrong. Our children must be kept away from politics." This is not the first time the Congress leader has attacked Modi. Earlier, he had called for “booking PM Modi for murder, holding him responsible for at least 70 deaths across the country due to the NDA government's sudden and shocking decision of demonetising the old currency notes of high denomination in 2016.”

The report added: "Expressing doubts over the Maoists' plot to assassinate PM Modi”, Nirupam added that it had been Modi’s ‘old tactic’”. He added, “I am not saying this is completely untrue but it has been PM Modi’s old tactic, since he was Chief Minister. Whenever his popularity declines, news of an assassination plot is planted.”

The statement may not go down well with the Bharatiya Janata Party and Modi supporters. It may also lead to a volley of verbal attacks in the coming months, and add some heat to the electoral season.

Nirupam has a long history of making derogatory statements. He had earlier posted a sexist tweet against BJP leader Smriti Irani and had equated the Karnataka governor with a dog.