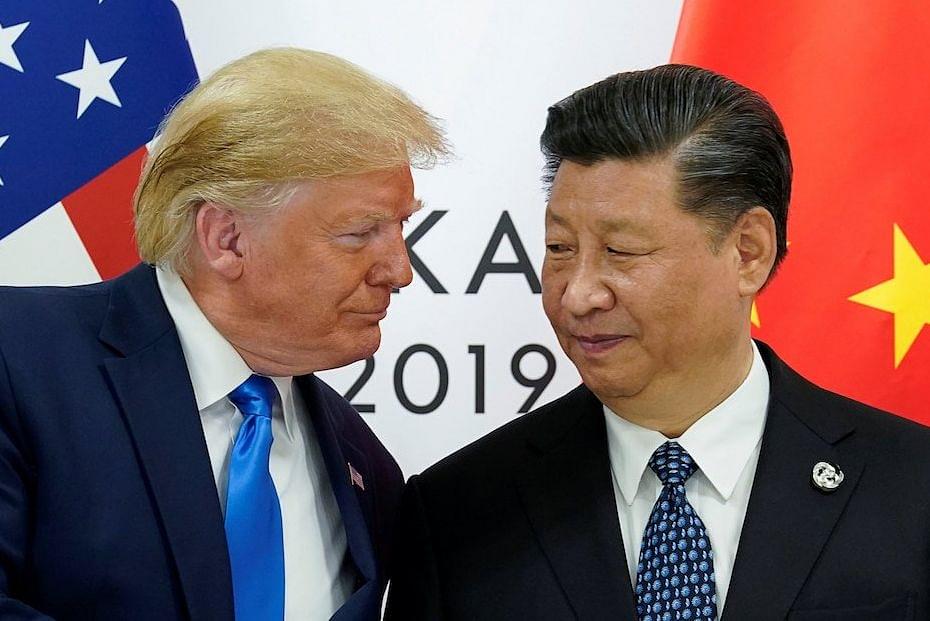 Undeterred by Chinese objections over continued arms sales by the United States (US) to Taiwan, the Trump administration has approved a $2.4 billion sale of 100 lethal Harpoon coastal defence systems to the Island nation, reports Hindustan Times.

The development comes even as China had announced that it would sanction several US-based arms and weapons manufacturing majors involved in a previous $1 billion missile deal with Taiwan which was announced last week.

The 100 Harpoon systems developed by Boeing Defence would comprise of 400 RGM-84L-4 Harpoon Block-II surface-launched missiles with a range of 125 km.

The CCP regime has repeatedly urged the US to call-off such arms sales plans involving Taiwan so as to not cause further damage to the Sino-US ties and the peace and stability across the Taiwan Strait.