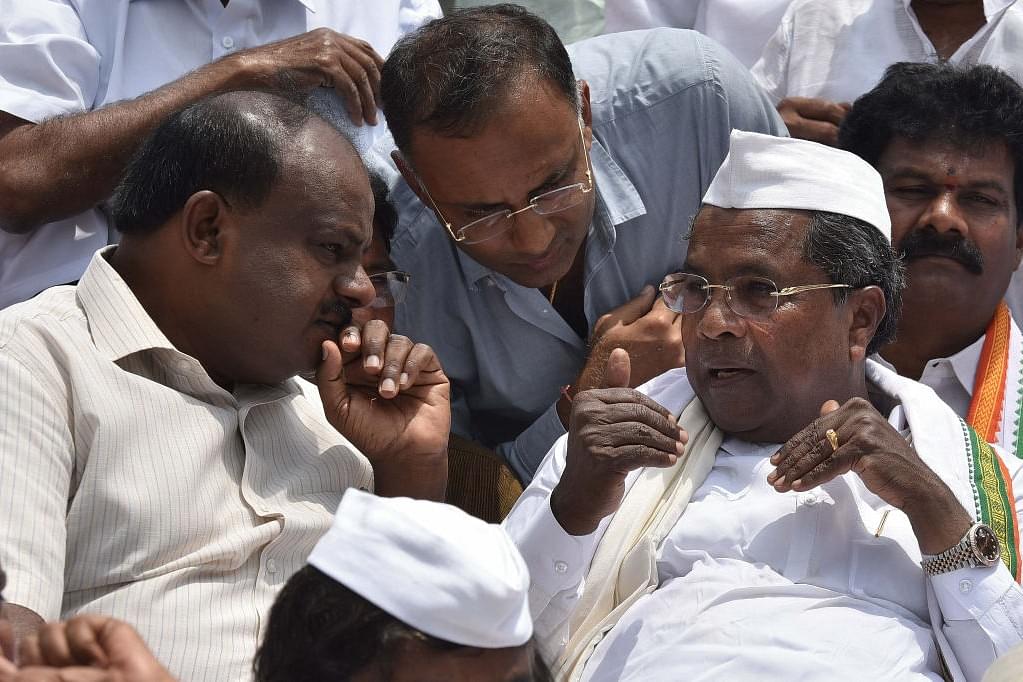 The suspense over Karnataka farm loan waiver is now over with ruling partners Congress and Janata Dal (Secular) or JD(S) deciding to give it a go-ahead during a meeting of coalition coordination committee, Deccan Herald has reported.

The details of the scheme will be announced in the state budget which will be presented by Chief Minister H D Kumaraswamy on 5 July.

"The committee of the coalition partners discussed the farm loan waiver proposal and approved it. Chief Minister H D Kumaraswamy will disclose its details in the state budget he will present on 5 July," JD (S) general secretary Danish Ali said in Bengaluru.

According to the report, the coordination panel has also given the green light to the common minimum programme (CMP), drafted by a five-member sub-committee of the state government.

The CMP, to be implemented during the five-year term of the coalition government, envisages Rs 125,000 crore on irrigation projects across the state over the next five years. Plans for cabinet expansion will be discussed after the monsoon session.