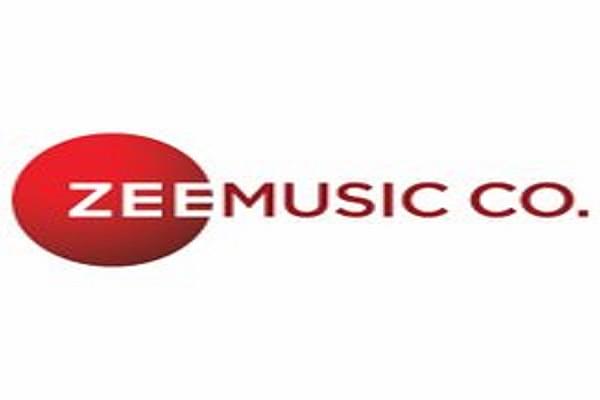 Zee Music company has removed a music video from all its platforms after the artists involved in the video were found to be propagating revenge over the death of a Muslim man who died in police custody, reports OpIndia.

Popular Tik Tok ‘influencer’ Hasnain Khan had recently shared a video, in which he and his four other ‘influencer’ friends were reportedly saying, “You may have killed that innocent Tabrez Ansari, but tomorrow if his son takes revenge, do not say that all Muslims are terrorists,”

According to the report, the 22-year-old Tabrez Ansari was beaten by a mob on 18 June in Jharkhand over accusations of theft. Ansari reportedly died in police custody four days later.

The video posted by Hasnain received widespread criticism on various social media platforms, as it was seen as an open endorsement to the violence.

Following the outrage over the video shared by Khan, the Zee Music company, which released his music video ‘Tere bin Kive’, removed the video from all of its platforms.

“We have removed their music video ‘tere bin kive’ from all our platforms. They are not Zee Music Co artists,” the company said in response to a tweet.

Thank you for bringing this to our notice, we have removed their music video " tere bin kive" from all our platforms. They are not Zee Music Co artists.

The company also clarified that the artists involved in the video shared on Tik Tok were not employed by the Zee Music Company.