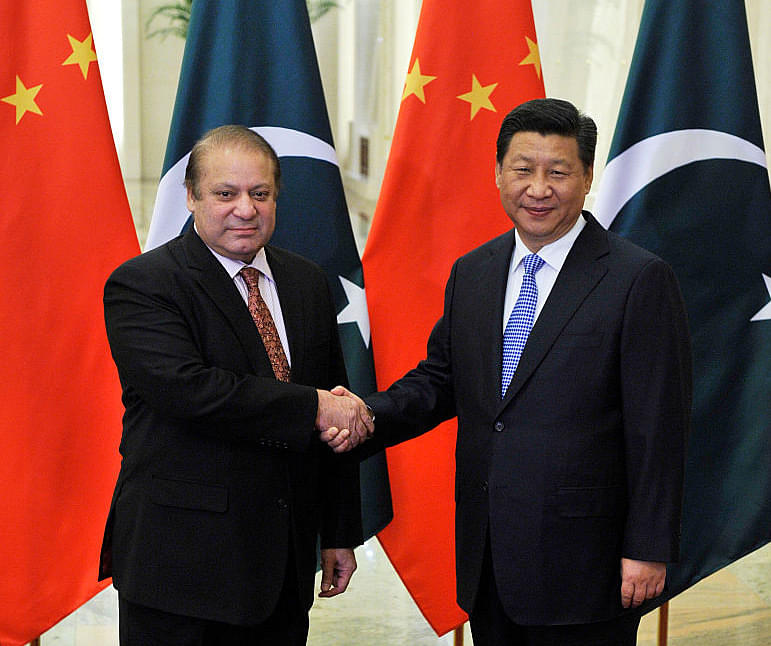 Just days after a top Pakistan Army officer, Lt General Amir Riaz invited India to join the China-Pakistan Economic Corridor (CPEC) and urged New Delhi to “share the fruits of future development by shelving the anti-Pakistan activities and subversion,” he seems to have received a thumbs-up from the Chinese media.

Global Times, the hawkish mouthpiece of the China’s ruling Communist Party, published an article on Thursday, throwing its weight behind Pakistan army’s invitation. “New Delhi should consider accepting the olive branch Pakistan has extended,” said the article, warning India that Beijing will strongly oppose any attempt to label Pakistan as "supporting terrorism”.

The article said that India can boost its exports and slash its trade deficit with China if it decides to become a part of the economic corridor, and added that Pakistan is making efforts to show international society that its wish is to pursue peace.

Hinting towards India, the author states that “some opposition forces in the region are ready to make some trouble,” but their “executive capacity is not so effective”. The offer from Pakistan’s army could be overwhelmed by opposition voices in the country if New Delhi "does not respond in a timely manner to the General's overture,” he adds.