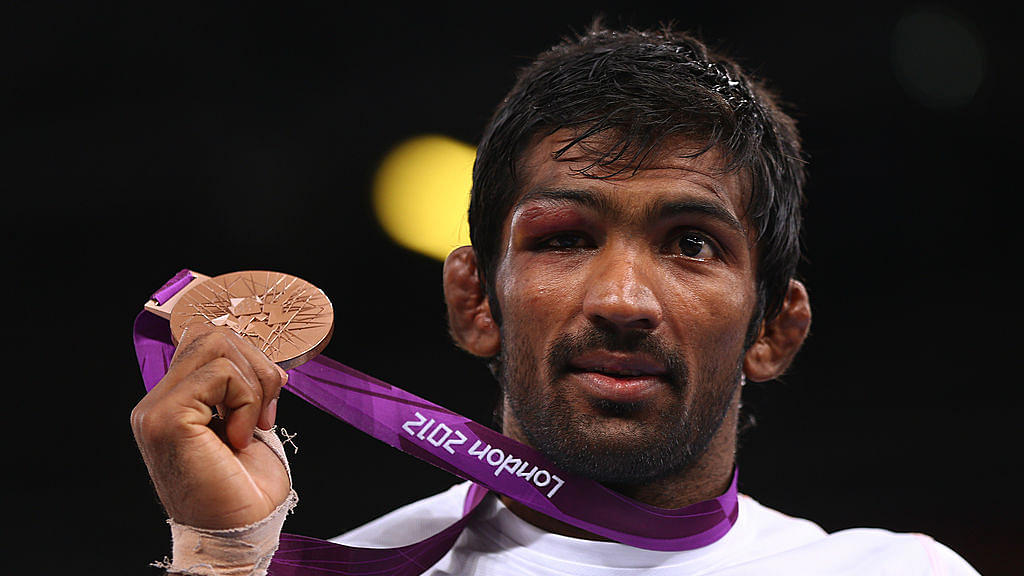 The long-drawn Twitter battle between celebrities and journalists over Gurmehar Kaur’s campaign in the wake of the incident at Delhi University’s Ramjas College last week stretches on.

After cricketer Virender Sehwag and actor Randeep Hooda responded to Mehar’s tweets, Olympian wrestlers sisters Geeta and Babita Phogat and Yogeshwar Dutt also chimed in. They responded to controversial journalist Rana Ayyub, who took a potshot at Hooda and Sehwag by invoking the stereotype of Haryanvis being misogynists.

Babita Phogat, who is from Haryana, tweeted back to Ayyub saying the Phogat sisters were also from Haryana.

Babita’s sister Geeta also tweeted in response to Ayyub as a “#proudharyanvi”.

Dutt, from Haryana, also engaged with Ayyub, calling for anti-nationals to be hanged to death and saying country was paramount.

As exchanges on this matter continue to grow, one thing’s for sure – Twitter discourse has cheapened quite dramatically in the name of “freedom of speech”.

Read Also: Gurmehar Kaur And The Battles The Right Must Learn To Avoid