After Raking In Record Moolah From Big Tech For His Presidential Campaign, Joe Biden Receives Donations For His Inauguration Day 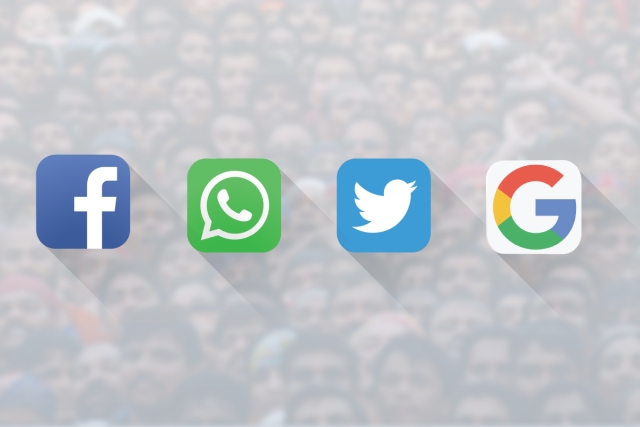 Google and Microsoft Corp. are among the more than 960 organizations and individuals that have donated more than $200 for President-elect Joe Biden’s inauguration, according to a list released by the Biden Inaugural Committee, Politico reported.

The committee did not disclose the amount of any of the contributions, but it will have to within 90 days after Inauguration Day, according to Federal Election commission guidance.

Google’s parent company Alphabet is one of the largest corporate donors during the 2020 election cycle. The company’s employees and PACs have contributed a total of $21 million to presidential and congressional candidates since 2019. Nearly 80 percent of the funds went to Democrats, while just 7 percent went to Republicans.

In the run up to the US presidential election, Google had donated $3.66 million went to the Joe Biden campaign. The tech behemoth also gave nearly $1 million to his key Democrat challenger Bernie Sanders and $700,000 to Elizabeth Warren. The Democrat super PAC, Future Forward USA, and the DNC are the two largest institutional beneficiaries, receiving $2.5 million and $1.9 million respectively from Google.

Microsoft’s PACs and employees donated a total of $17 million to presidential and congressional candidates through individual and PAC donations. 755 of Microsoft’s funds went to Democrats, and 14 percent went to Republicans