After Retail Prices, Wholesale Inflation Rises In November As WPI Jumps To 0.58 Per Cent 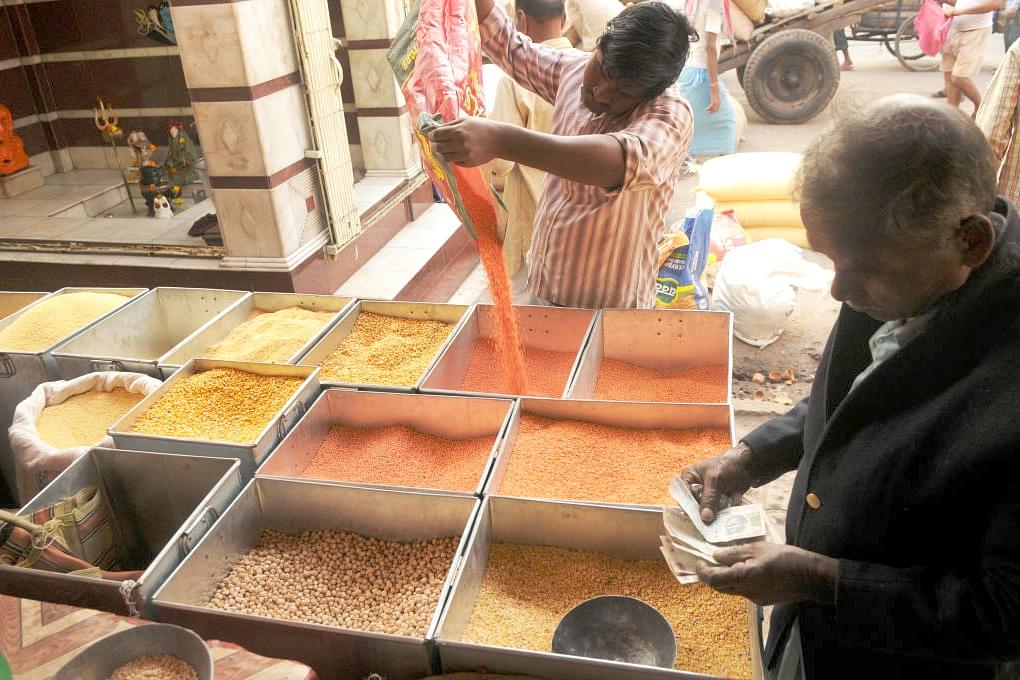 After retail inflation, the prices of essential commodities especially food items such as vegetables showed a massive rise in November on wholesale basis.

Accordingly, India's annual rate of inflation based on wholesale prices jumped to 0.58 per cent in November from 0.16 per cent in October.

However, on a year-on-year (YoY) basis, the Wholesale Price Index (WPI) data furnished by the Ministry of Commerce and Industry showed a decelerating trend as inflation had risen to 4.47 per cent during the corresponding period of 2018.

"Buildup inflation rate in the financial year so far was 2 per cent compared to a buildup rate of 4.56 per cent in the corresponding period of the previous year," the Ministry said in its review of "Index Numbers of Wholesale Price in India" for November.

On a sequential basis, the expenses on primary articles, which constitute 22.62 per cent of the WPI's total weightage, increased to 7.68 per cent from 6.41 per cent.