After Rihanna And Greta Thunberg, Farmer Protesters Now Bolstered By The Support Of Mia Khalifa 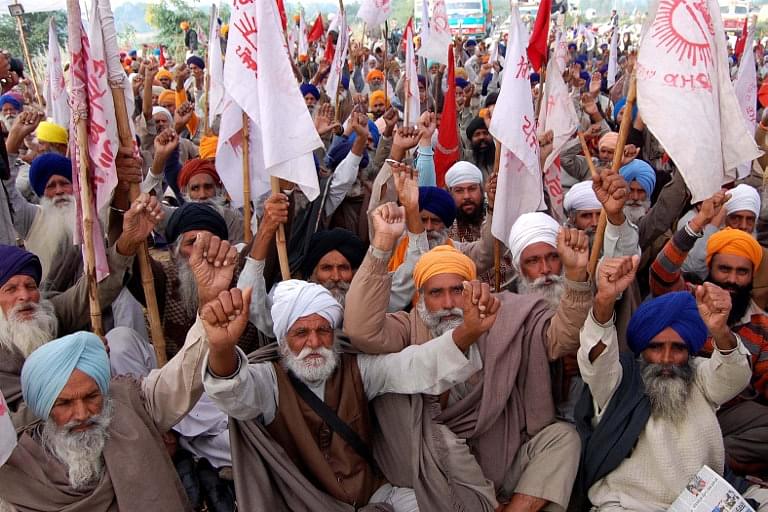 After musician Rihanna and environmental activist Greta Thunberg tweeted their support to the farmer protesters at the Delhi Border, the protesters have now been bolstered by the support of adult film actor Mia Khalifa.

The adult film actor Mia Khalia who also serves as a media personality, alleged "human rights violations" against the protesting farmers over disconnection of internet services near the Delhi borders.

It should be noted that the internet services were disconnected after the protesters indulged in rampant violence in Delhi on Republic Day, which included desecrating the Red Fort.

Khalifa first tweeted, "What in the human rights violations is going on?! They cut the internet around New Delhi?!".

What in the human rights violations is going on?! They cut the internet around New Delhi?! #FarmersProtest pic.twitter.com/a5ml1P2ikU

She has now followed it up with another tweet negating allegations that the protesting farmers are "paid actors".

"Paid actors,” huh? Quite the casting director, I hope they’re not overlooked during awards season. I stand with the farmers.", Khalifa tweeted.

Incidentally, Khalifa's support comes at a time when western celebrities like Rihanna and Greta Thunberg have tweeted in the farmers protesters' support along with twitter accounts like TheTweetOfGod.

This comes just a few days after the farmer protesters rampaged in Delhi on Republic Day injuring hundreds of police persons in process.