After SC Orders Kolkata Police Chief To Cooperate With CBI But Prevents His Arrest, Mamata Calls It A ‘Moral Victory’ 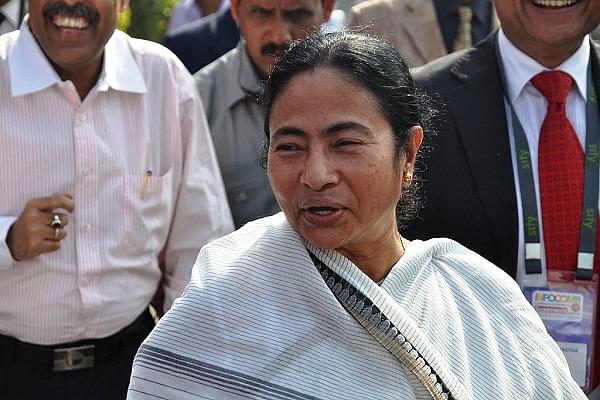 It, however, stated that the investigative agency could not place him under arrest.

Following the verdict, West Bengal Chief Minister and Trinamool Congress supremo Mamata Banerjee called the court’s ruling a ‘moral victory’. She stated that her side’s case was very strong and that they had never claimed that they were not willing to cooperate.

The counsel representing the West Bengal government, Abhishek Manu Singhvi, argued that the CBI was attempting to harass and humiliate Kumar. The CBI on its part has accused the West Bengal Police of working hand in glove with those accused in the Saradha scam.

The bench also stated that the contempt application filed by the CBI will be heard on 20 February. Notices in this regard have been issued to the Kumar, the Director General of Police and the West Bengal government.