After Six Months Of Negotiations, Snapdeal Sale To Flipkart May Fall Out 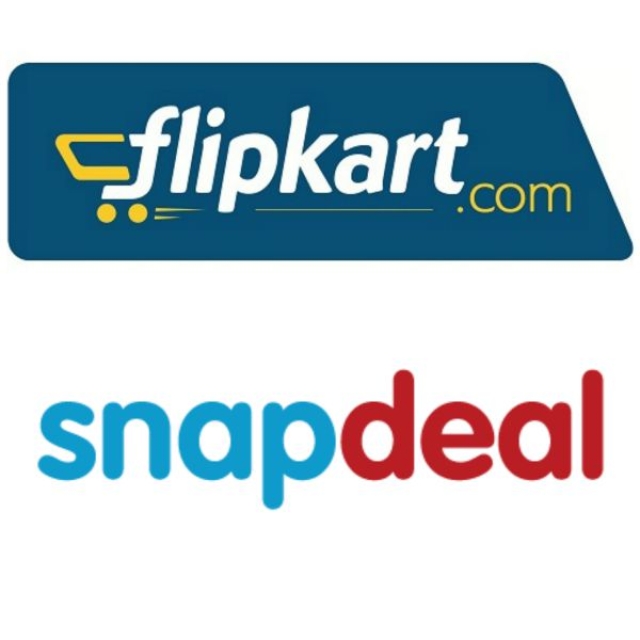 The proposed Snapdeal sale to Flipkart has been put on hold and might even be called off.

The proposed Snapdeal sale to Flipkart has been put on hold and might even be called off as the founders and shareholders of the struggling online marketplace have not yet agreed on the terms of the deal, reported the Mint. After six months of hard negotiations, the deal now appears to be falling apart.

Law firm J Sagar Associates and banker Credit Suisse, representing Snapdeal in the negotiations, were to meet with their counterparts representing Flipkart — Khaitan & Co and Goldman Sachs — in a bid to close the transaction.

The sale would have provided ammunition to the Snapdeal founders in their battle to retain control over the online marketplace.

Three major problems alleged to be holding up the deal are:

Firstly, Snapdeal co-founders Kunal Bahl (CEO) and Rohit Bansal (COO) were against the sale to Flipkart.

Secondly, some of Snapdeal’s minority shareholders are against the proposed payouts to Nexus Venture, Kalaari Capital and the Snapdeal co-founders.

And finally, SoftBank, Snapdeal’s largest investor, wants Flipkart to change the structure of the sale. According to the current structure, the deal would impose tax liabilities on SoftBank which it finds unacceptable.