After Success In Bihar, Support Rises For Owaisi To Contest Elections In Kerala, Muslim League Jittery 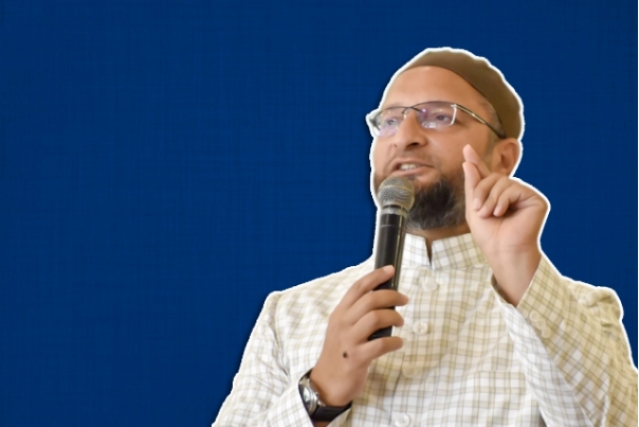 It is reported that there is a rising dissatisfaction among the community against the representatives from Indian Union Muslim League (IUML) for failing to represent the Muslim sentiment in Parliament against issues like reconstruction of Ram Mandir, Citizenship (Amendment) Act (CAA) and criminalisation of instant triple talaq.

Many organisations with extremist views have also started campaigns against IUML. It is noteworthy that posters of Owaisi had emerged in Northern Kerala during CAA agitation and after the Ram Mandir verdict.

“The Muslim League has a strong presence in Kerala for many decades and nobody can weaken its base. Earlier also many outfits with extreme views tried to hijack our plank but failed. Owaisi’s brand of politics is not suitable for Kerala,” said IUML senior leader P K Kunhalikutty.

On the other hand, AIMIM is expanding its base beyond Telangana and Maharashtra by winning five seats in the recently held Bihar assembly polls. Hyderabad based party is also planning to contest the assembly elections of both West Bengal and Tamil Nadu.