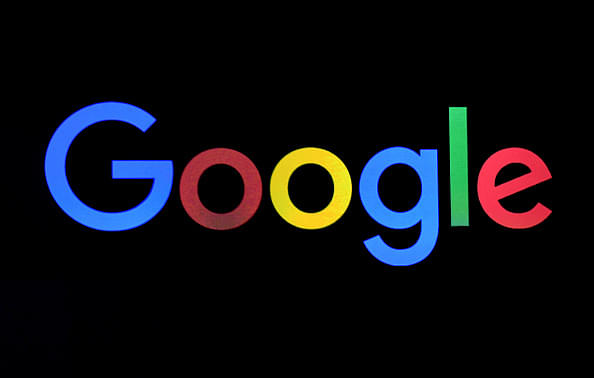 During the pilot project, individuals in the area received an alert in the form of Android notifications and forms of maps.(Photo by Ethan Miller/Getty Images)

Google, implementing its learning from the pilot project in Patna, will be providing alerts for floods, The New Indian Express reports. The tech giant will be using data from the Union Ministry of Water Resources and sophisticated machine learning techniques to send alerts to people in simple text format.

During the pilot project, Google had sent a set of warnings in September, focusing on areas of Patna adjacent to the Ghaghara river. Now, Google will be extending the alert system ahead of the monsoon season to cover various areas of the country which contributes to 20 per cent of flood-related casualties globally.

Google had partnered with the Central Water Commission in India. Google though a map, Public Alerts, included areas labelled as 'low risk’, ‘medium risk’ and ‘high risk’. Patna was selected for the pilot because of the large population and frequent severe riverine floods.

Google, using an operational hydro-dynamic model, aims to prepare the ground to blend Machine Learning (ML) models in the process. Individuals in the area received an alert in the form of Android notifications and forms of maps.

Despite various factors like relying on human calibration in current methodology, limited data on specific locations and difficulty in computing building continent levels, the forecasting of the riverine floods at scale is considered to be accurate.

According to a Union Ministry for Water Resources official, the Government is hoping the collaboration will help in the efforts of flood management. “The initiative (with Google) could assist crisis management agencies to deal with extreme hydrological events in a better manner,” the official said.