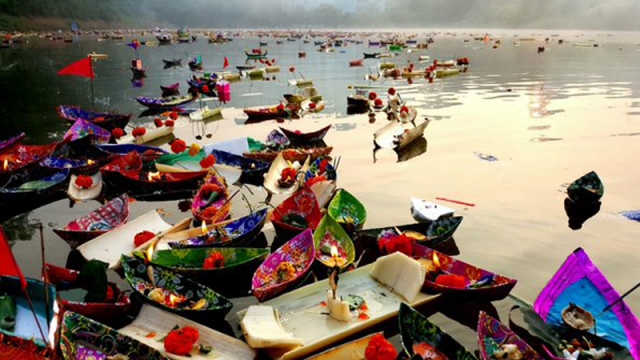 The National Green Tribunal (NGT) is now going after the Baliyatra festival, urging the Odisha government to not permit stalls on the Mahanadi riverbed for the 10-day long event, starting on 14 November.

In the second intermediate order issued on Monday, NGT Eastern Zone bench members, justices SP Wangdi and Dr PC Mishra, sought an explanation from the state government as to why no coercive orders were being issued for violating its existing order against encroachment and dumping of waste materials on the riverbed.

NGT was acting on a petition by environmentalist Biswajit Mohanty, who claimed that Baliyatra held in every winter, encroached upon at least 24 acres of the river near Cuttack city.

The case has been listed for November 11 for next hearing.

The NGT move comes months after it claimed that the World Culture Festival of The Art of Living held last March had destroyed the entire area of the Yamuna floodplain in Delhi causing an irreversible loss of biodiversity.